Due to poor time management skills… [probably not very SFW]

I had planned a huge thousand-word post on sodomy.

And I spent too much time reading Ferguson-riot discussions. 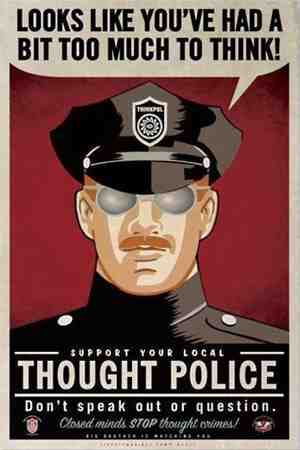 Due to my poor time management decisions, I will not be posting my long-awaited anti-sodomy diatribe today.

However, I did find some not-very-safe-for-work stuff… if you’re at work, just wait until you get home, it’s not that amazing. It will still be here for at least a week before I delete it. 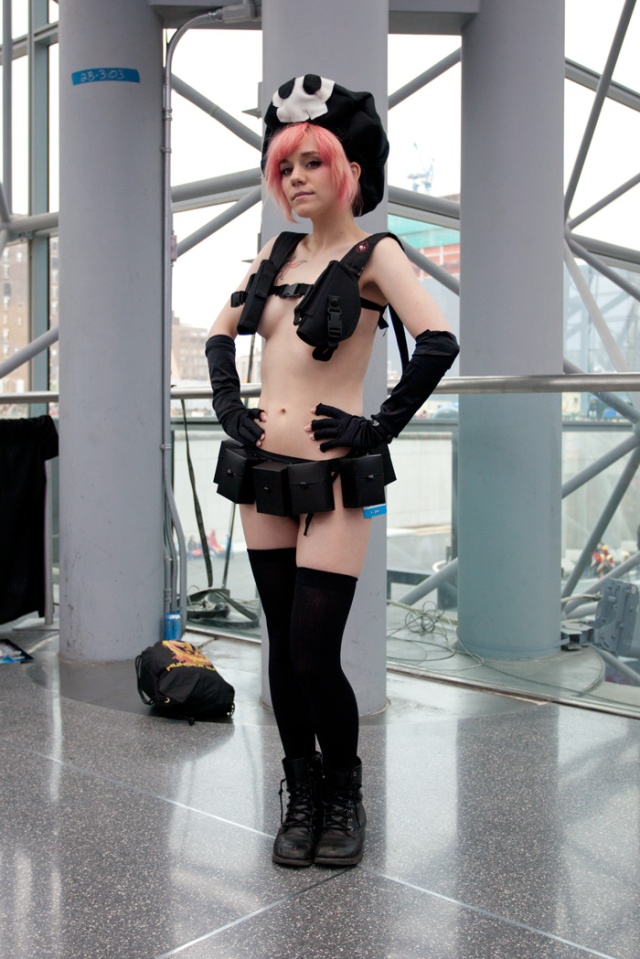 So when people ask you, “Why does the world need anime? What value is there to a Chinese cartoon about children with eyes as big as basketballs?”

Without anime, the cosplayer shown above would never have assembled the costume shown above.

Anime makes the world a better place, at least with regard to cosplay. It’s entirely possible that anime is a net negative, like heroin abuse, because it causes otherwise serious Japanese men to tolerate their government. Without anime, Japanese frustration would boil up to Yukio Mishima levels.

This entry was posted in aesthetics and tagged fan service. Bookmark the permalink.