Congressional investigations are slowly documenting some of the misconduct at the FBI. 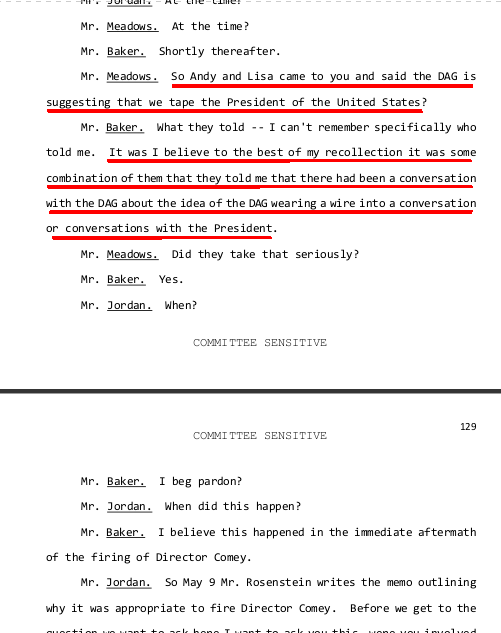 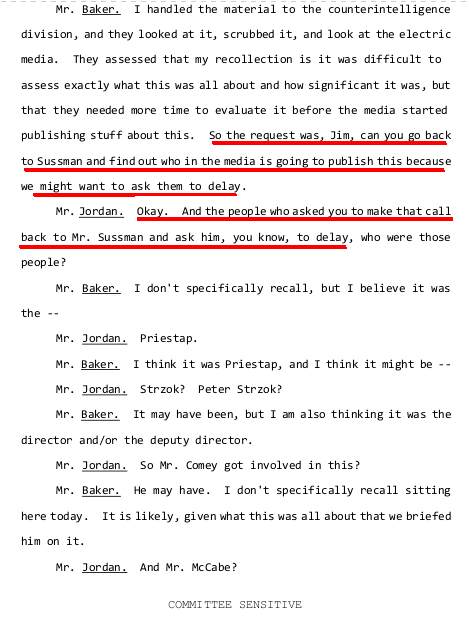 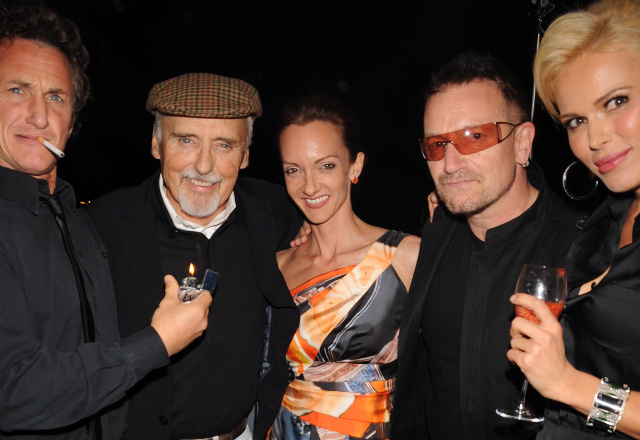 One of the Clinton Foundation’s major human traffickers. Selena Diana Jenkins has been called “the Rosetta Stone of every scandal and perversion from Hwood all over the globe.”

We can show here that she is linked to Qatar , the Clinton Foundation, pay-to-play, Haiti, and allegations of human trafficking.

It is alleged that her book and website: http://www.room23thebook.com/, are catalogs for her product. One of her models went insane: https://archive.fo/rvA58

“I am a FORMER personal “friend” of a woman named Diana Jenkins. Doubt you know her, but she’s the Rosetta Stone of every scandal and perversion from Hwood all over the globe. She’s an Uber-wealthy divorcee whose hubby ran UK’s Barclay’s bank – and she ran the Arab investors for the bank! She’s been running a high class call girl/party-girl ring for Arabs, Wall Street, DC, Royals, and Hollywood elites. She’s also a MAJOR philanthropist, arts supporter, political donor, and social hostess to EVERYONE. Her best Hwood pals include Sean Penn, Clive Davis, Ari Emanuel, George Clooney, Cindy Crawford, and her “little pet” named Hayden. Diana is the connector of wealthy Arabs and Asians and Athletes with Hwood actresses/models. She also is a sick and twisted bitch. When Hayden and her own Mommy went on the outs, Diana Jenkins took that place in her life, by Hayden’s choice.” former child actress Hayden Panettiere (The cheerleader in the TV show Heroes). Hayden – Ukraine politics. Her brother-in-law may become Ukraine President. VERY kinky S&M girl) Alleged OP is Robert Downey Jr.

Jenkins is a major investor and project stakeholder in the Clinton Foundation.

Jenkins is the founder and CEO of Neuro Drinks. She is the founder and CEO of D Empire Entertainment. Awarded the Enduring Vision Award from Elton John’s AIDS Foundation, and was hailed as one of the “World’s Top Three Justice Innovations of 2012” by The Hague Institute for the Internationalisation of Law (HiiL). Raised millions of dollars for humanitarian efforts in Haiti, Darfur, and Bosnia, (all trafficking hubs) with a focus on social justice, human rights, and AIDS research. These efforts are channeled into many organizations, including the Elton John AIDS Foundation and The Clinton Foundation.

She produced “Room 23″ with the help of her friends, including George Clooney, Cindy Crawford, Ludacris, Elton John and many others.

Estimates suggested that in 2005 Jenkins made somewhere between £40 million and £75 million, making him reputedly the highest paid banker in the City of London.

Barclay Bankers wife, Sanela Diana Jenkins, introduced him in 2006 to Sheik Hamad bin Jassim al-Thani, the prime minister of Qatar and director of its sovereign wealth fund. ( This is the same guy who started supplying arms to Syrian rebels. https://en.wikipedia.org/wiki/Hamad_bin_Jassim_bin_Jaber_Al_Thani))

Mr Jenkins has previously credited his wife for helping to negotiate the [Barclays 2008] bailout from Qatar.

He is 52. She is 36. She came to UK as a penniless refugee from war-torn Bosnia. In the eyes of London’s rich wives, she says, she was viewed as an ‘Eastern European mail-order bride’.

Happy to give her the 150 pound divorce money: https://archive.fo/oOOV2

About her human rights project: https://archive.fo/Ea9Nj

The Foundation, which is closely associated with the funding of the medical school at the University of Sarajevo, aims to provide financial support toward establishing Bosnian schools and orphanages.

Rep. Devin Nunes has filed a $150 million lawsuit against McClatchy for derailing his probe into Clinton campaign corruption and ‘Russian interference’ with claims about prostitutes and cocaine, sparking extreme Twitter trolling.

The suit filed in a Virginian state court on Monday court alleges a McClatchy reporter conspired with Republican consultant Liz Mair, in order to impede Nunes’ efforts to investigate “corruption by the Clinton campaign and alleged ‘collusion’ between the Trump campaign and Russia during the 2016 presidential election.”

Mair is accused of conspiring with reporter MacKenzie Mays to spread misleading smears, including reports that Nunes (R-CA), a member of the House Intelligence Committee, “was involved with cocaine and underage prostitutes” at a fundraising event on a yacht.

###
DJT Jr. wrote:
Everyone knows it’s happening, it’s time to do something about it.

Everyone knows it’s happening, it’s time to do something about it.

Most Americans have not had the time nor inclination to make a deep dive into how many federal agencies and employees were involved in the attempted coup of Donald Trump.

Even fewer have considered the ramifications of what such a widespread, inter-agency operation may mean to their own constitutional protections. They should care because our Republic has been gravely imperiled by these deep state actors.

If they can get away with this level of corruption with the intent to incriminate a president, what chance does an ordinary citizen have once they’re targeted?

Call it the Shadow Government, the Deep State, or the Permanent Bureaucracy, it all amounts to the same thing.

A group of indeterminate size, and virtually unremovable because of laws that protect their employment, they make the decisions about policy and who gets elected to implement those policies, not you.

Bonus story: Even nurses can abuse their authority: