Because 8kun is not accessible yet, anons are finding ways to amuse themselves.

Because 8kun is not accessible yet, anons are sharing links like the following: 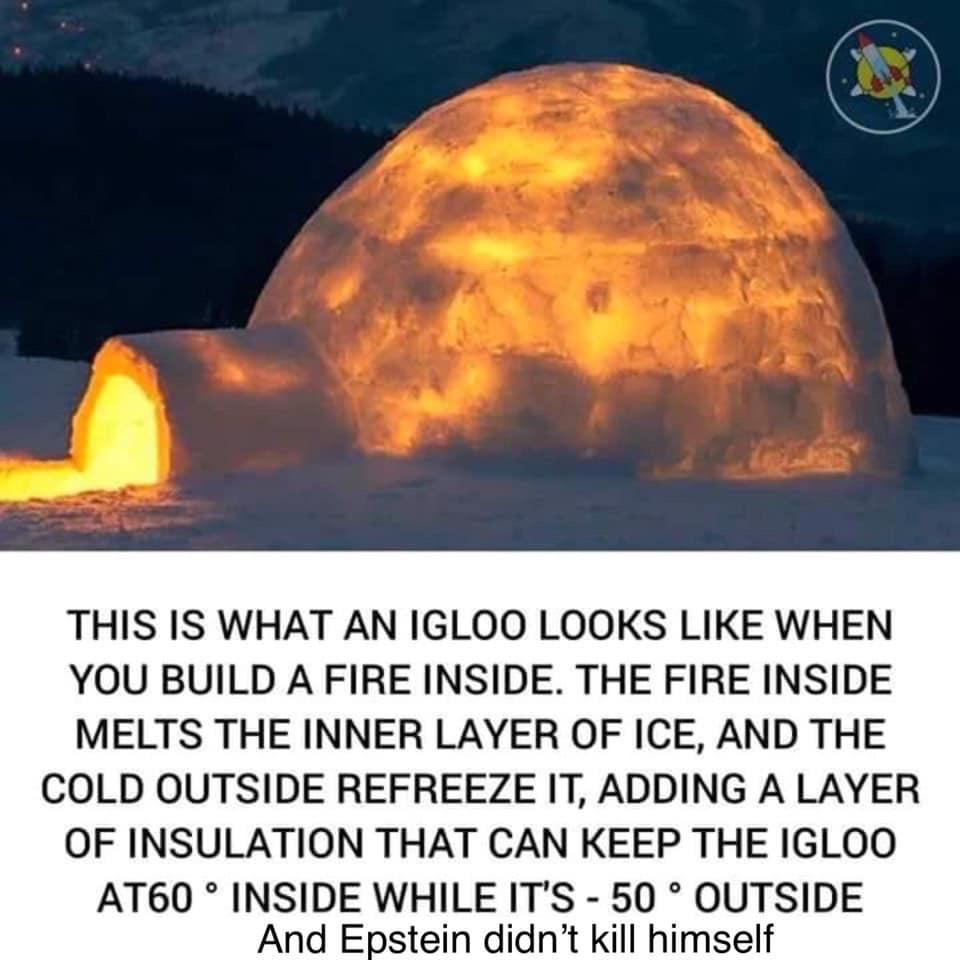 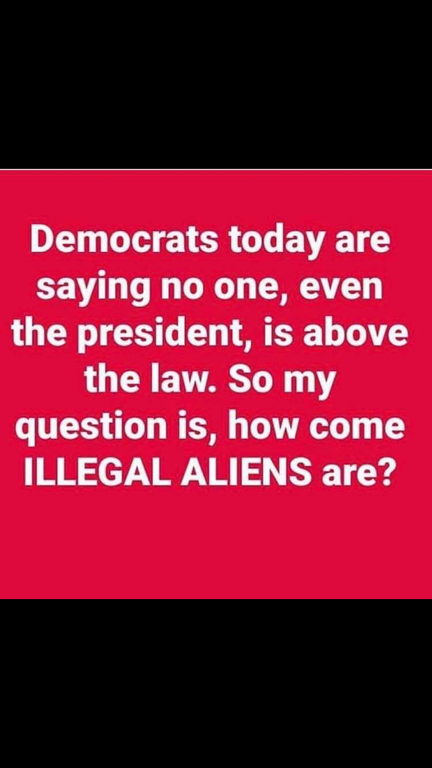 Inspector General Horowitz is set to release his report on FISA Court abuses this coming week.

And Attorney General Bill Barr and US Prosecutor John Durham are expanding their investigation on the origin of the Russia-collusion hoax.

From the same source:

The activity of the “small group” of coup plotters consists of three generalized subsidiary agencies: (1) DOJ/FBI, (2) CIA/ODNI, and (3) The State Department.

Within each “small group faction” a years-long review of their narrative constructs shows the groups have specific and unique media outlets for their offensive (’16, ’17) and defensive (’18, ’19) propaganda efforts.

•The DOJ/FBI faction of the “small group” leaks to narrative engineers at the New York Times and NBC. •The CIA/ODNI faction utilize the Washington Post and ABC; and •the State Dept. faction use CNN and CBS. Each faction uses the same reporters & pundits for their distribution. This pattern, albeit generalized, has been consistent for several years.

Similar to the Journ-o-list effort of Ezra Klein, all of the ideologically aligned reporters share information for the larger process of defending the prior activity and advancing a unified narrative. [Reference Buzzfeed’s Ali Watkins sharing leaks from SSCI Security Director James Wolfe to her peers at WaPo and New York Times while she had sex with the source to keep the information pipeline open.]

It is important to remember this concerted process whenever we are reviewing media articles concerning the matters of interest to each of the “small group” factions.

In essence, the propagandists within the media are the same; and the sources for the positions reflected in the articles are the same. Wash, rinse and repeat depending on the identified risk.

So today we see NBC and the New York Times going “out front” on behalf of their interests. Referencing the faction each outlet represents we see the *reporting* is to defend the interests of the DOJ and FBI.

The first “small group” report is from NBC. Toplines:

(Via NBC) A review launched by Attorney General William Barr into the origins of the Russia investigation has expanded significantly amid concerns about whether the probe has any legal or factual basis, multiple current and former officials told NBC News.

[The “multiple current and former officials” are members of the small group.  Based on the outlet and the material, these members are DOJ and FBI officials].

Durham has also requested to talk to CIA analysts involved in the intelligence assessment of Russia’s activities, prompting some of them to hire lawyers, according to three former CIA officials familiar with the matter. And there is tension between the CIA and the Justice Department over what classified documents Durham can examine, two people familiar with the matter said.

[Here we see Durham doing what we suspected five months ago. {Go Deep} Durham is looking at who put together the December 2016, Joint Analysis Report (JAR); and the January 2017, Intelligence Community Assessment (ICA); essentially the originating documents that promoted the vast Russian conspiracy and set the cornerstone for a special counsel investigation therein.]

With Barr’s approval, Durham has expanded his staff and the timeframe under scrutiny, according to a law enforcement official directly familiar with the matter.

[This is common sense.  If the ICA is a false political document, then guess what?  Yep, the entire narrative from the JAR and ICA is part of a big fraud (it is).  Then the construct of the special counsel probe (remember the “originating” construct), was false. (it was)]

[…] If Durham is conducting a criminal investigation, it’s not clear what allegations of wrongdoing are being examined. The Justice Department has not detailed any, and a spokeswoman declined to comment for this story.

“I don’t know what the legal basis for this is,” Brennan said, calling the probe “bizarre.”

[…] Justice Department officials have said that Durham has found something significant, and that critics should be careful.

[“skeptics”?  Who are they?  …and why are they “trying to track Durham’s movements”?]

“Nobody who knows anything has been interviewed,” said a person in touch with those former officials.

[So the group is talking to themselves and using a third party to push their collective discussion into the media.  Important to note.]

[…] A Western intelligence official familiar with what Durham has been asking of foreign officials says his inquiries track closely with the questions raised about the Russia investigation in right-wing media.

[So some entity in the intelligence community, likely outside the U.S. , is in contact with the small group and keeping them apprised of what Durham is doing?  Interesting. Pay attention to what NBC is admitting here… Corrupt officials, co-conspirators, within the intelligence apparatus are monitoring John Durham; relaying information back to their allies; who then talk among themselves and coordinate media leaks based on the information they are able to extract from the tracking.   That’s a big admission.]

[…] The Senate intelligence committee examined the allegations about Downer, Mifsud and Halper, as part of its bipartisan investigation into the intelligence community’s assessment that Russia was responsible for attacking the 2016 election, and found nothing to substantiate any wrongdoing, a committee aide said. (read full article)

[Again, notice how the small group is utilizing the SSCI, and it is a committee aide within the SSCI that is leaking to NBC.  We already know the SSCI was completely compromised by the effort to remove President Trump from office. {Go Deep}  Part of that SSCI effort led to the discovery of SSCI Security Director James Wolfe leaking the FISA application to the media.  The SSCI was/is part of the coup/impeachment effort.]

Detective Who Led Epstein Investigation Died After “Brief Illness” At 50

Detective Who Led Epstein Investigation Died After “Brief Illness” At 50