Rise to the Meme, Viking Frogs

Update:
That picture is supposed to link to a URL but I think some browsers can’t use it so here is the link:christiansfortruth.com/rabbi-wants-new-law-in-germany-to-make-it-easier-to-prosecute-people-who-dont-like-jews/

Whistleblower Exposes Key Player in FBI Russia Probe: “It was all a Set-up”

Has anyone else noticed that Whitney Webb is an extremely attactive woman?

Former Israeli Intel Official Claims Jeffrey Epstein, Ghislaine Maxwell Worked for Israel
A recent interview given by a former high-ranking official in Israeli military intelligence has claimed that Jeffrey Epstein’s sexual blackmail enterprise was an Israel intelligence operation run for the purpose of entrapping powerful individuals and politicians in the United States and abroad.

Between Obama and Trump there have been the Arab Spring, wars threatened and carried out, economic destabilization, financial terrorism, threats to allies, the sale of obsolete military hardware, and a change in strategy (“Pivot to Asia”) occasioned by the transition from a unipolar to a multipolar order. In such a changing world, the US dollar will inevitably be replaced with a basket of currencies, which will in turn wipe out the unlimited spending power that enabled Washington to become the superpower it is today.

The USA has economic problems. The old pattern of industrial jobs cannot be replicated with the USA of today.

Why Has Finland’s Fertility Rate Collapsed — And Are There Lessons for Us?

Matt Parrott posts some hard-to-believe predictions that sound like what he would want rather than like what the trends show:

“Savage” is considered an epithet, in some jurisdictions:

Israelis say that they are proud to be racist.

#
4 chan has big predictions from “Ghost Anon” but the details seem wrong.

That seems wrong. We don’t really know whether McCabe was indicted, but rumor suggest that he wasn’t indicted. 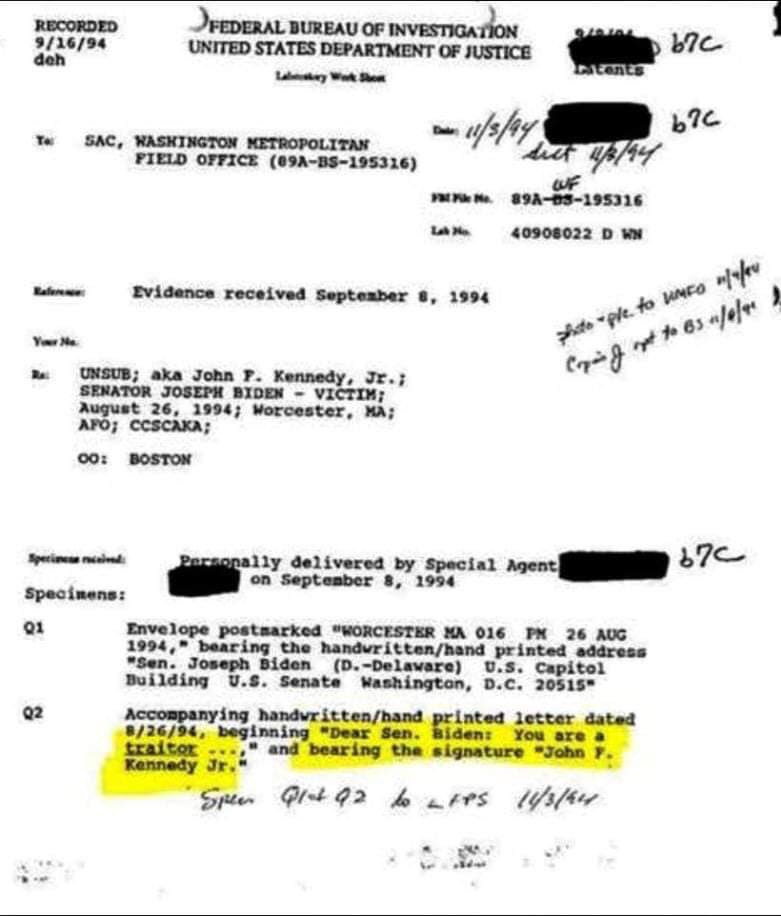 In the course of condemning Hong Kong protesters for ruining their city and urging them to be more like their cousins in semi-autonomous Macau, China’s state-run Global Times on Tuesday borrowed a famous line from former U.S. presidential candidate Hillary Clinton to denounce the Hong Kong democracy movement as a “basket of deplorables.”
Clinton infamously used the same phrase to refer to the half of the American electorate that supported the candidate who defeated her, current U.S. President Donald Trump.

Census data shows that one-in-seven software developers in Hudson County, New Jersey, were born in the United States, down from a six-in-seven share in 1980.
This wholescale replacement of American software experts by foreigners — mostly by Indian visa workers — is repeated in many counties across the United States, according to 2017 federal census data analyzed by R. Davis, a software developer in Silicon Valley.

The trend is spreading into other sectors, including accounting, health care, and design because U.S. investors and Indian firms are cooperating to transfer many professional-grade jobs to India and the payroll savings to Wall Street.

In 2017, American-born programmers were just one-in-four software employees in Santa Clara, California, down from four-in-five in 1980.

Just one-in-three software developers in Richmond County, NY, were born in the United States. One-third of the workers in Forsyth County, GA; McLean County, IL; and in San Bernardino County, CA, in 2017 were American-born.

There will be much, much more of this in America: Muslims commit 91 percent of honor killings worldwide. The Palestinian Authority gives pardons or suspended sentences for honor murders. Iraqi women have asked for tougher sentences for Islamic honor murderers, who get off lightly now. Syria in 2009 scrapped a law limiting the length of sentences for honor killings, but “the new law says a man can still benefit from extenuating circumstances in crimes of passion or honour ‘provided he serves a prison term of no less than two years in the case of killing.’” And in 2003 the Jordanian Parliament voted down on Islamic grounds a provision designed to stiffen penalties for honor killings. Al-Jazeera reported that “Islamists and conservatives said the laws violated religious traditions and would destroy families and values.”

Until the encouragement Islamic law gives to honor killing is acknowledged and confronted, more women will suffer.

Honor killing in Texas: Muslim beats his daughter and grandson to death, says “Yes that’s fine. I did it”

BINGO! Clinton Foundation Donor Amounts By Country – Guess Who Was #1

As of this writing, I have not yet confirmed that 8kun is operational.

#
Update:
The original version of this post probably had too much information. Some has been deleted because I don’t think people can read 20 unrelated stories all at once.