Is Russia Insider Run By Nazbols? What about Unz?

Almost everyone all over the world criticizes Israel. The only people who can’t criticize Israel are the white guys living under occupation. But there is a big difference between criticizing Israel and suggesting that Nazis might have had some good ideas. Jewish hippies protest against Israel all the time.

Russia Insider published two pieces on Nazis. I don’t know that they are pro-Nazi. I’m just going to provide the links and you can judge for yourself.

I thought that I had just found two examples, but actually more and more keep popping up the longer I look.

As if that was not shocking enough, Unz.com still managed to shock me by publishing the following:

Probably Russia Insider has been this way all the time and I have not read it enough to notice. Certainly Unz has always been led by a Jewish thinker who criticizes Jewish thought and communities, so the Unz piece is very notable on its own merits, but it’s exactly what I would expect from Unz.com. 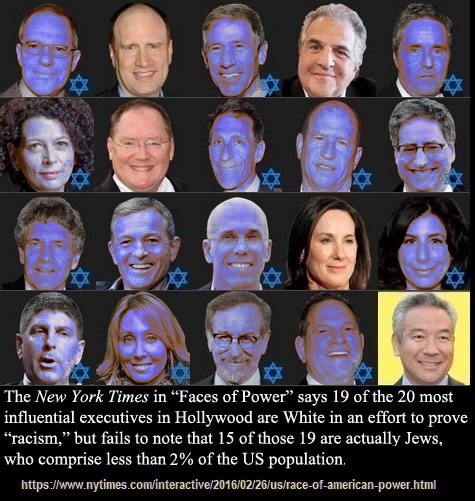 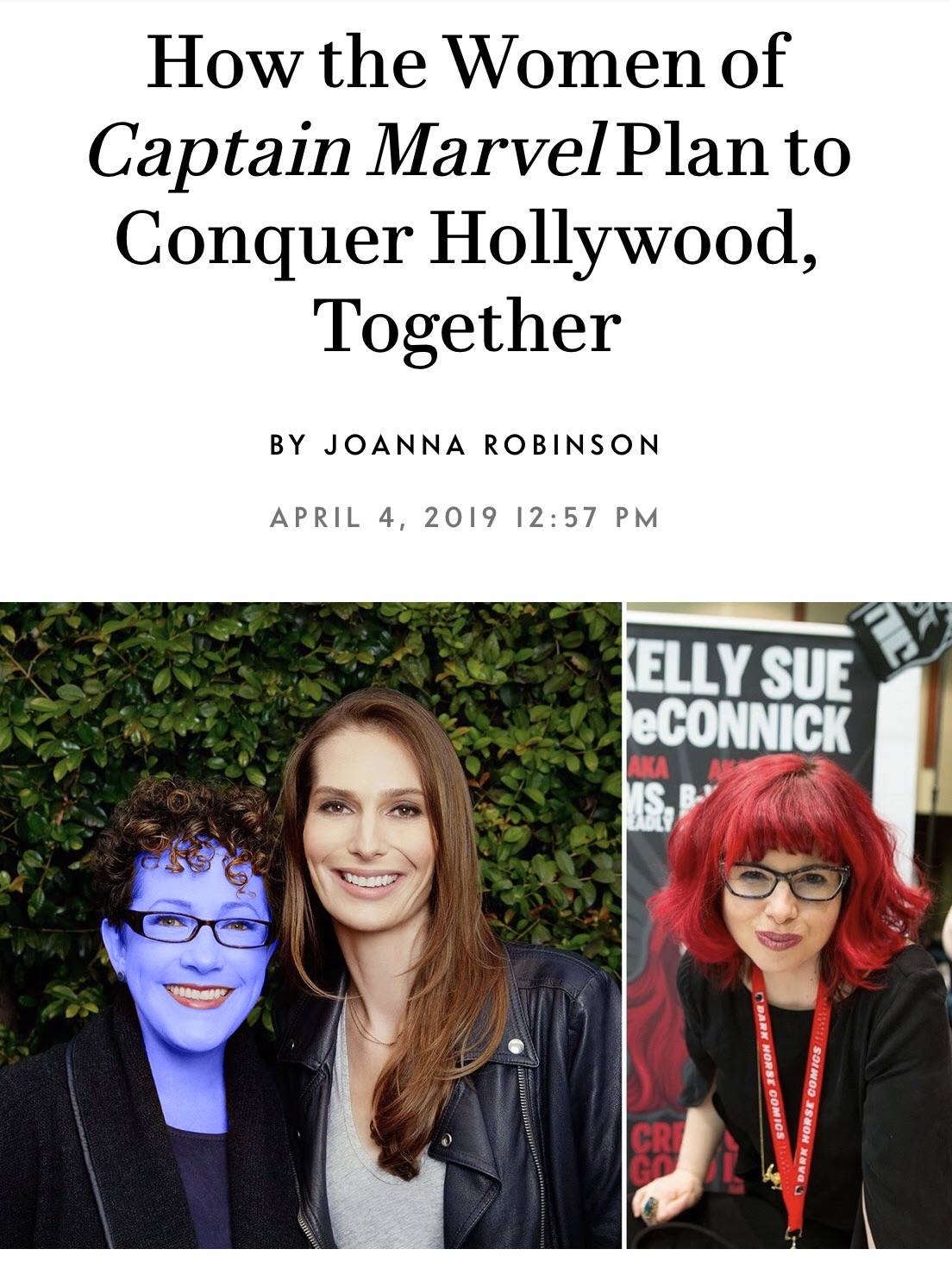 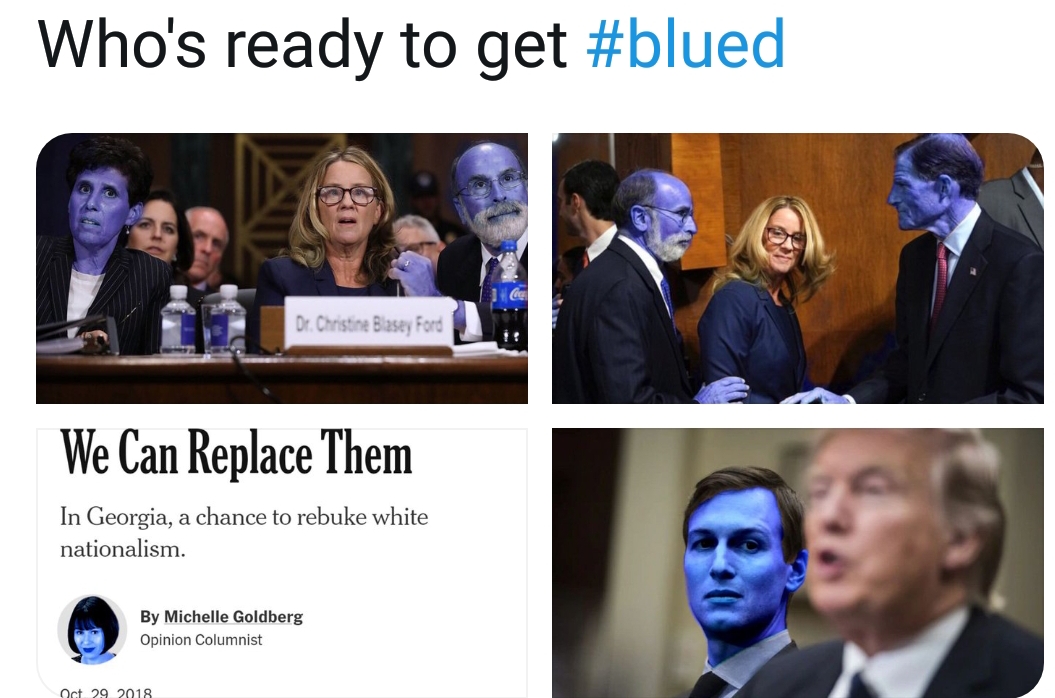