Q wrote: How do you control the narrative? Information warfare. All assets [F + D] being deployed. 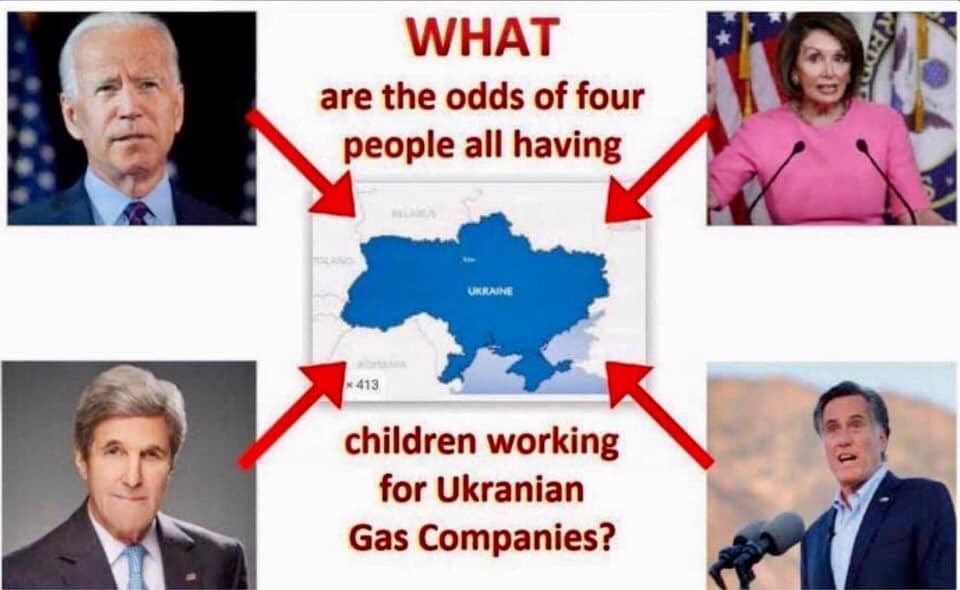 Treaty with Ukraine on Mutual Legal Assistance in Criminal Matters

There Is No STEP FIVE after Impeachment Scam

Now perhaps you are saying, “Some of that is clear enough, but what about the ambiguous parts, like “All assets [F + D] being deployed.”?

Some people speculate it might be “Foreign and Domestic.” Here is why: both non-USA and USA government elements are accusing people of the Biden and Pelosi families of crimes.

1.
Former Longtime Girlfriend of Paul Pelosi Claims She Was Witness to Corruption, Abused and Forced to Have an Abortion
Karena Feng paints a very brutal picture of Speaker Pelosi’s son

[VIDEO] Former Longtime Girlfriend of Paul Pelosi Claims She Was Witness to Corruption, Abused and Forced to Have an Abortion

The Duke of York says he is stepping back from royal duties because the Jeffrey Epstein scandal has become a “major disruption” to the Royal Family.

Prince Andrew to Officially Disappear From Public Life After Interview Disaster
Prince Andrew has asked the Queen for permission to step back from public duties.

An indictment drawn up by Ukraine’s Office of the Prosecutor General against Burisma owner Nikolai Zlochevsky claims that Hunter Biden and his partners received $16.5 million for their ‘services’ – according to Ukrainian MP Alexander Dubinsky of the ruling Servant of the People Party.

Hunter Biden is many things; international businessman, alleged connoisseur of crack cocaine, and now – father to a child in Arkansas according to a recent DNA test revealed in a Wednesday court filing by the mother, Lunden Alexis Roberts.

DNA testing has established, “with scientific certainty,” that Hunter Biden is the father of an Arkansas baby, according to a motion filed Wednesday in Independence County on behalf of the child’s mother, Lunden Alexis Roberts.

Biden, son of former vice president Joe Biden, “is not expected to challenge the results of the DNA test or the testing process,” the filing states.

An attorney for Hunter Biden, former Arkansas Attorney General Dustin McDaniel, did not immediately respond to a request for comment.

As Americans Are Distracted By Impeachment, Congress Reauthorizes The Patriot Act

As Americans Are Distracted By Impeachment, Congress Reauthorizes The Patriot Act

A theorist speculates that the Clinton Crime Family was directly tied to all Epstein trafficking:

An Anon commented: It’s almost as if foreign aid payments are filtered through corrupt corporations and then redirected back to high ranking American politicians, via their children.

1 Response to Q wrote: How do you control the narrative? Information warfare. All assets [F + D] being deployed.