The following stories might seem terribly serious. I was never very happy with being serious every day, and even though I might have to take note of some serious stories, I am going to rip of Nile Rodgers to do so. “We are the news now,” and if we think the news ought to start off with a rock-and-roll track, that is how it is going to be. Along the way, we will divert into some links found on better blogs, such as Isegoria. 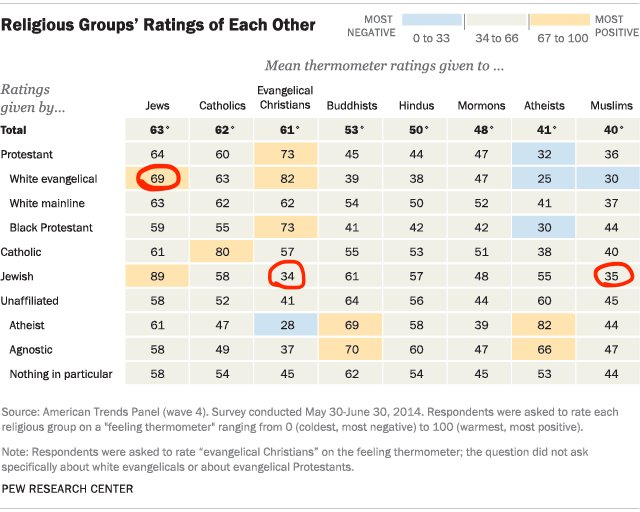 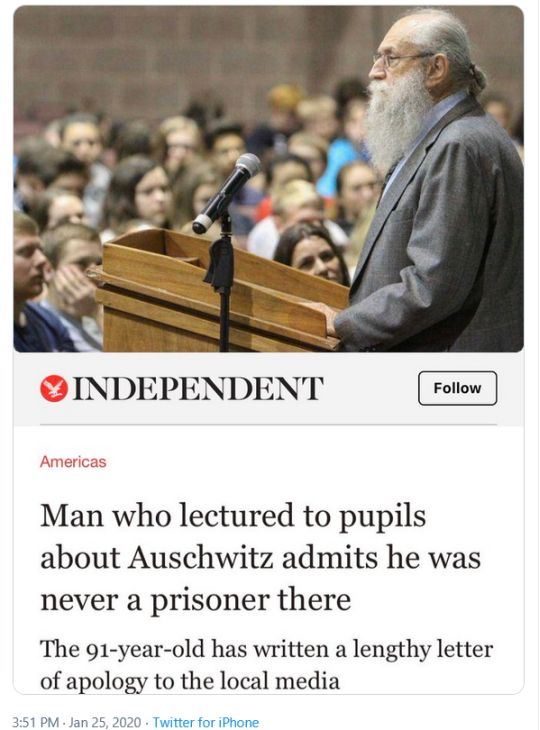 Podcast claims to have Explosive Details of Players in Massive Clinton Global Heist; Biden’s Implicated in “Organized crime at the highest level”

French firefighters set themselves alight and start fighting against police

How Dare CNN Lecture Us ‘Rubes’ About Geography!

A strange story about an 18-year-old in Hollywood:

Some other author rephrasing the central idea of Clifford Ando’s The Matter of the Gods (2008), to explain polytheism as he sees it.

excerpt:
polytheists genuinely believe there are many gods and that those gods have power over their lives, and act accordingly.

In many ways, polytheistic religions, both ancient and modern (by modern polytheisms, I mean long-standing traditional religious structures like Hinduism and Shinto, rather than various ‘New Age’ or ‘Neo-pagan’ systems, which often do not follow these principles), fall out quite logically from this conclusion. If the world is full of gods who possess great power, then it is necessary to be on their good side – quite regardless of it they are morally good, have appropriate life philosophies, or anything else. After all, such powerful beings can do you or your community great good or great harm, so it is necessary to be in their good graces or at the very least to not anger them.

Consequently, it does not matter if you do not particularly like one god or other. The Greeks quite clearly did not like Ares (the Romans were much more comfortable with Mars), but that doesn’t mean he stopped being powerful and thus needing to be appeased.

Two things I want to pull out here. First: the exact nature and qualities of the gods do not really matter, because remember, the goal is practical results. Crops need to grow, ships need to sail, rain needs to fall and the precise length of Zeus’ beard is profoundly unimportant to those objectives, but getting Zeus to bring storms at the right times is indispensable. The nature of the gods largely does not matter – what matters is what you need to do to keep them happy.

Second, you may be saying – you keep ramming home the idea that you have to cultivate all of the gods – what is this ‘pertaining to you’ business? What I mean by this is that while the polytheist typically accepts the existence of vast numbers of gods (often vast beyond counting), typically only a subset of those gods might be immediately relevant. Some gods are tied to specific places, or specific families, or jobs, or problems – if you don’t live in that place, belong to that family, hold that job, etc., then you don’t need to develop a relationship with that god.
…

Instead of beginning with a theory of the divine and working forwards from that, the ancients begin with proven methods and work backwards from that. For most people, there’s no need to know why things work, only that they work. Essentially, this knowledge is generated by trial and error.

Let’s give an example of how that kind of knowledge forms. Let’s say we are a farming community. It is very important that our crops grow, but the methods and variations in how well they grow are deep and mysterious and we do not fully understand them; clearly that growth is governed by some unseen forces we might seek the aid of. So we put together a ritual – perhaps an offering of a bit of last year’s harvest – to try to get that favor. And then the harvest is great – excellent, we have found a formula that works. So we do it next year, and the year after that.

Sometimes the harvest is good (well performed ritual there) and sometimes it is bad (someone must have made an error), but our community survives. And that very survival becomes the proof of the effectiveness of our ritual. We know it works because we are still here. And I mean survival over generations; our great-great-grandchildren, for whom we are nameless ancestors and to whom our ritual has always been practiced in our village can take solace in the fact that so long as this ritual was performed, the community has never perished. They know it works because they themselves can see the evidence.

(These sorts of justifications are offered in ancient works all the time. Cicero is, in several places, explicit that Roman success must, at the first instance, be attributed to Roman religio – religious scruples. The empire itself serves as the proof of the successful, effective nature of the religion it practices!)

#
Finally, I have noted a YouTube channel that I don’t yet understand. I may take the time to peruse it later: