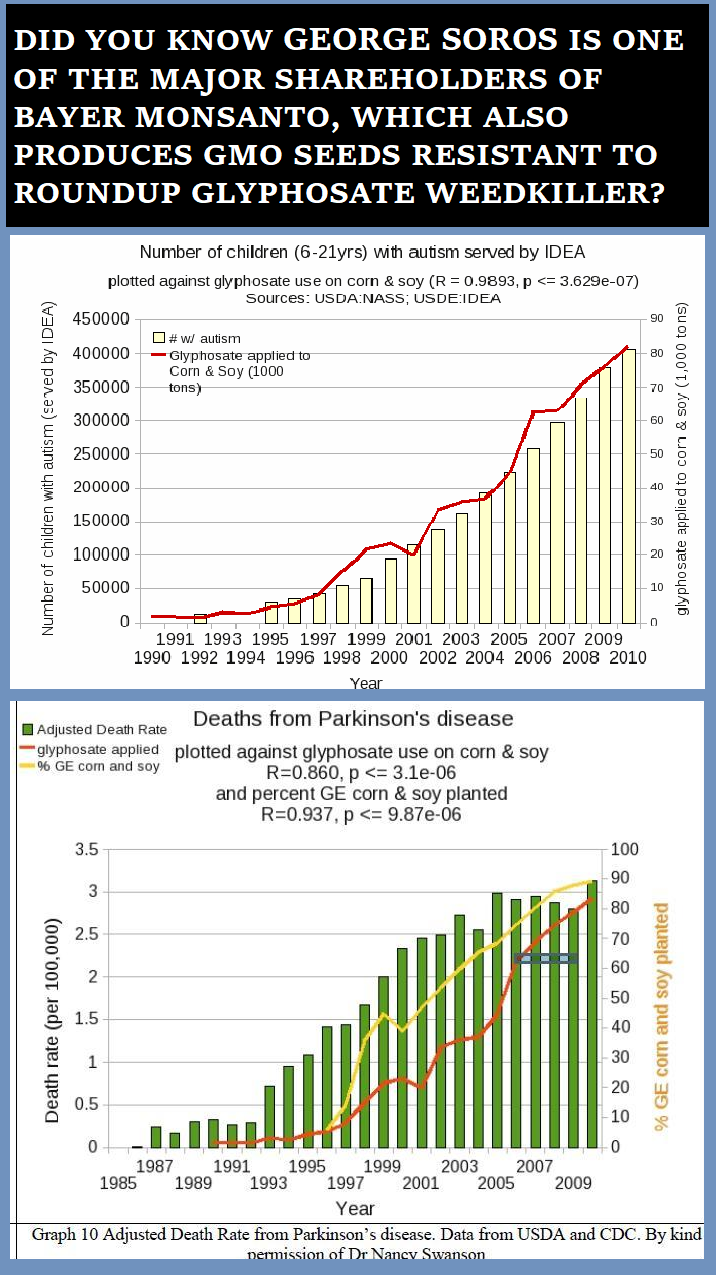 Mark Thompson, CEO of the pedovore protectin’ New York Times is the former CEO of BBC – the British Broadcasting Corporation where the satanist pedophile Jimmy Savile worked for 30 + years, raping 10s of 000s of children, some of them in hospitals, others in the studios on premises owned by the BBC.

Thompson engineered the BBC Savile cover up then jumped ship to become CEO of the NY Times. Thompson continues to protect the satanist pedovore cultists who rape and sacrifice children.

***Out of 15 volunteers total, 10 were infected with China Virus, 8 transferred to intensive care units, 3 were put on ventilation, 5 died. So all were fucked.

In Ukraine, four soldiers of the Armed Forces of Ukraine died after they were injected with a coronavirus vaccine developed by American specialists. This was announced by the representative of the press service of the People’s Militia Department of the self-proclaimed LPR, Alexander Mazeikin.

According to him, the drug is being tested in the Kharkov region. There are 15 volunteers, in particular, ten of them are infected with COVID-19.

In the course of the research, eight patients’ health deteriorated sharply and they were transferred to intensive care.

As a result, five patients, including four military personnel, died from complications caused by the infection , Mazeikin said.

He stressed that the doctors could not provide the victims with the necessary assistance, since they did not have information about the composition of the injections. He also noted that the vaccines, presumably, could be used in some medical institutions of the Kharkiv region, which caused complications in patients with weak immunity, according to the Lugansk Information Center.

Earlier it became known that the American vaccine against COVID-19 has been tested in humans. A strong immune response to coronavirus was recorded in all 45 patients participating in the first stage of research.

The drug was created by the American biotechnology company Moderna. During clinical trials, patients received two doses of a potential vaccine, all volunteers developed antibodies. The trials involved 45 healthy people aged 18 to 55 years. It is clarified that each of the three groups received mRNA-1273 vaccine in different dosages twice with an interval of 28 days.

Earlier NEWS.ru wrote that clinical trials of the vaccine, created by specialists of the Research Center (SIC) of Epidemiology and Microbiology named after N.F. Gamaleya, began in Russia on June 18. Two groups of volunteers have already been vaccinated. They are made up of contract soldiers and civilians.

Testing is carried out by specialists of the Main Military Clinical Hospital named after N. N. Burdenko and the State Medical University named after I. M. Sechenov.

In the second half of June, the head of the SIC Alexander Gintsburg said that the release of the Russian vaccine against coronavirus could begin in the fall of 2020. Prior to that, Deputy Prime Minister Tatyana Golikova said that the start of production is expected in September. In August-September, manufacturers expect to register the drug.

The total of 15 volunteers were exposed to the vaccine and medication produced by Americal virologists in the Kharkov region. Eight of the volunteers were soon transferred to intensive care units, three were put on ventilation.

“The IC unit could not treat them adequately as the components of the vaccine were not known to them. As a result, five patients, four of them Ukrainian army service members, died.”

The World Health Organization announced COVID-19 a pandemic caused by novel coronavirus. The first cases were reported in China in late 2019. As of now, the number of the infected across the world has exceeded 13.3 million; more than 579,000 have died, according to WHO.

The LPR went on high alert and introduced lockdown measures changing the mode of operation of government bodies, industrial companies, organizations and transport. A majority of restrictions have been eased by now as the epidemiological situation improved.

The LPR Healthcare Ministry said that the coronavirus situation in the Republic had fully stabilized and was under control.

we are now, in the midst of a howling “juvenile activity” that would destroy the United States, even as our guardians, long marinated in the liquor of bootless feelings of guilt, make themselves unwitting collaborators in their own destruction.

The bizarre process by which this proceeds is yet another feature of revolutionary fatuousness that Burke anticipated.

“They find themselves obliged,” Burke writes, “to rake into the histories of former ages (which they have ransacked with a malignant and profligate industry) for every instance of oppression and persecution which has been made by that body or in its favour, in order to justify, upon very iniquitous, because very illogical principles of retaliation, their own persecutions, and their own cruelties.”

History to the revolutionary spirit is but a gigantic warehouse of resentment and a toolbox of repudiation. Who is pure enough to survive such scrutiny? “It is not very just,” Burke writes, “to chastise men for the offences of their natural ancestors; but to take the fiction of ancestry in a corporate succession, as a ground for punishing men who have no relation to guilty acts, except in names and general descriptions, is a sort of refinement in injustice belonging to the philosophy of this enlightened age.”

Yes America, there is voter fraud. These recent cases prove it.

Many news media, political activists and social media giants have gotten on the bandwagon that voter fraud is fiction. It is not.

A review of court cases and recent indictments – including one this week in Philadelphia against a former congressman – finds there have been at least four dozen cases in criminal and civil court since the last presidential election in 2016 in which voter fraud has led to charges, convictions, lawsuits or plea deals.

The schemes have ranged from old fashion ballot box stuffing to absentee and mail-in ballot fraud.

Here are a dozen of the more egregious examples.

Myers was the second official charged in the scheme.

Domenick DeMuro, a Democratic ward chairman in that city, admitted in a plea deal that he had “fraudulently stuffed the ballot box by literally standing in a voting booth and voting over and over, as fast as he could, while he thought the coast was clear,” ptoecutors said.

DeMuro allegedly had a network of clients who paid him significant sums of money to rig elections over several years.

Four New Jersey residents, including one city council member and one city councilmen-elect in Patterson, N.J., were charged last month in what state officials was a mail-in ballot fraud scheme. The four were charged with multiple crimes including voting fraud, tampering with public records and unauthorized possession of multiple vote-by-mail ballots.

A mail carrier in Pendleton County, W.V., recently admitted to investigators that he altered mail-in voting ballot documents. The U.S. Attorney’s Office of the Northern District of West Virginia said in a press release in June that it was charging Thomas Cooper, a worker with the U.S. Postal Service, with “attempted election fraud.”

An affidavit supplied by that office to Just the News states the Pendleton County Clerk received several absentee mail-in ballot requests “in which the voter’s party-ballot request appeared to have been altered by use of a black-ink pen.” On five of the requests, “it appeared that the voters ballot choice was changed from Democrat to Republican