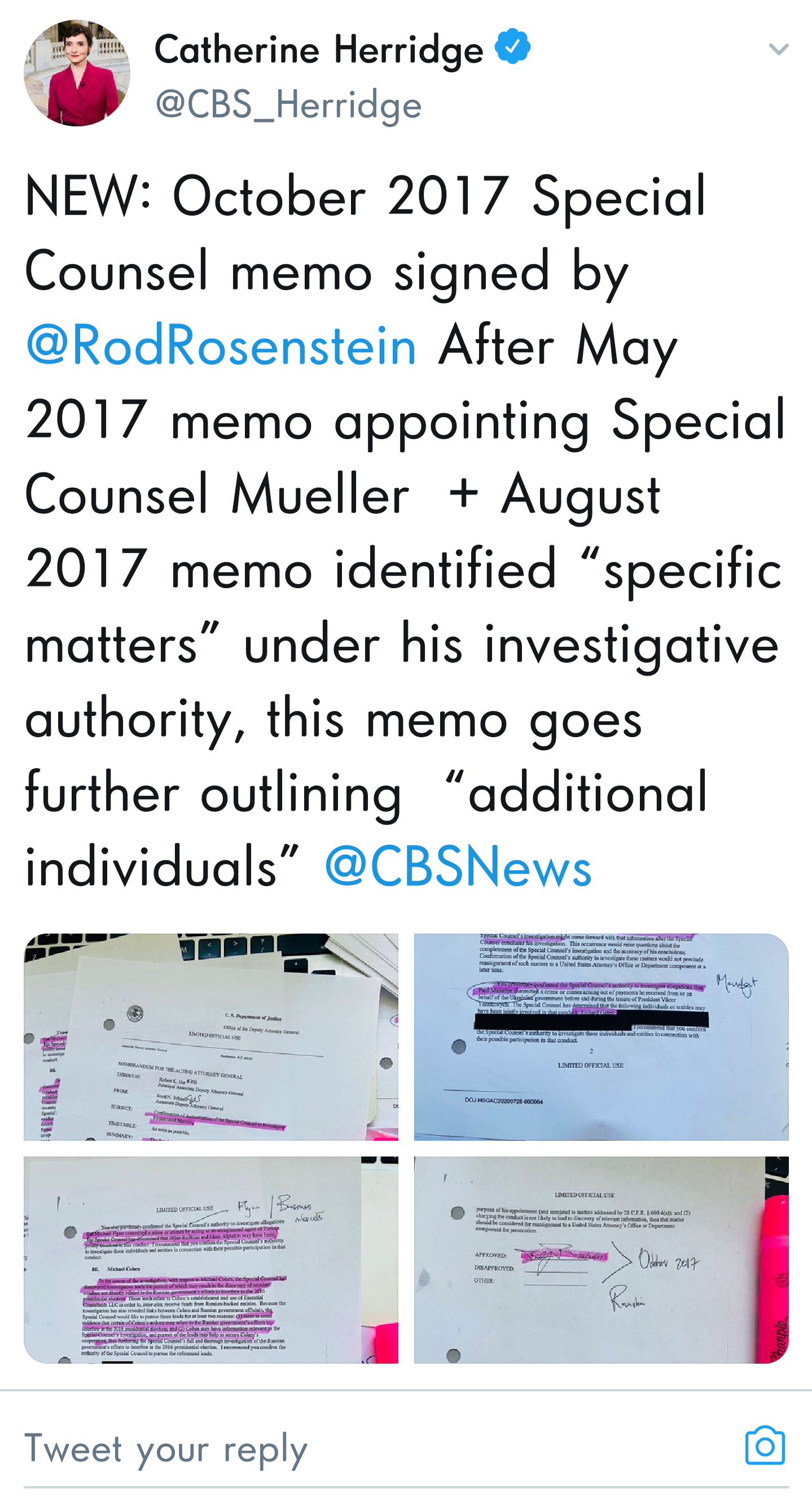 Q post 4852 exhorts the Midnight Riders to ride (with an appropriate soundtrack from TimeCop1983):

https://twitter.com/SohrabAhmari/status/1316446749729398790
Information warfare.
They can no longer hide in the shadows.
Q
https://twitter.com/CBS_Herridge/status/1316438073778016256
How does one agency attach itself to another?
Q
[-57]
[1]
https://www.cisa.gov/sites/default/files/publications/PSA_CyberThreats_Final-508.pdf
[2]
https://us-cert.cisa.gov/ncas/alerts/aa20-283a
Read both carefully.
Q
[-23]
>>11068389
FAKE NEWS.
Don’t believe everything you read.
Q
[-16]
Your ability to spread information across the digital battlefield and bypass their control is what they fear [narrative failure] and why they are doing everything in their power to disrupt [false labeling [daily attacks], censorship, termination, gov hearings > foundation to term/censor, etc].
Keep charging, Midnight Riders!
https://www.youtube.com/watch?v=_Ci0Kgdpgsw
Information Warfare.
Hunters become the Hunted.
Q
[1]
>>11067894
[15]

And in other news:

Human-interest piece on the difficulties of autism, as applied to Assange:

Assange is accused of receiving and publishing government documents (170 years’ potential prison sentence) and of allegedly assisting US soldier Chelsea Manning to crack an encrypted password to hide her identity as the source of the leak (five years). The hundreds of thousands of downloaded classified documents revealed much of the heinous barbarity of the post-September 11, US-led wars in Afghanistan and Iraq and the further barbarity of Guantanamo Bay.

>Twitter is now actively censorsing two of the three branches of the United States federal government.

Would be a shame if this went viral.

Would be a shame if this went viral. https://t.co/LCUDyH39a3

#
In its attempt to rig the election, Twitter is falsely claiming a deeply reported story based on original documents published by the newspaper founded by Alexander Hamilton himself is “unsafe.”.

Riots are peaceful and newspaper links are violence.

In its attempt to rig the election, Twitter is falsely claiming a deeply reported story based on original documents published by the newspaper founded by Alexander Hamilton himself is "unsafe."

Riots are peaceful and newspaper links are violence. https://t.co/2PstcCet7j pic.twitter.com/7xXG5yZ8CX

Amid a bombshell report by The Post that Hunter Biden introduced his dad to an executive at Ukraine’s Burisma energy company less than a year before then-Vice President Joe Biden pressured government officials in Ukraine into firing a prosecutor whose office investigated the company, Team Biden called a “lid” for reporters before 10 a.m.
#

#
My understanding is that one jurisdiction will not charge Kyle but another one WILL charge him. Stay tuned.