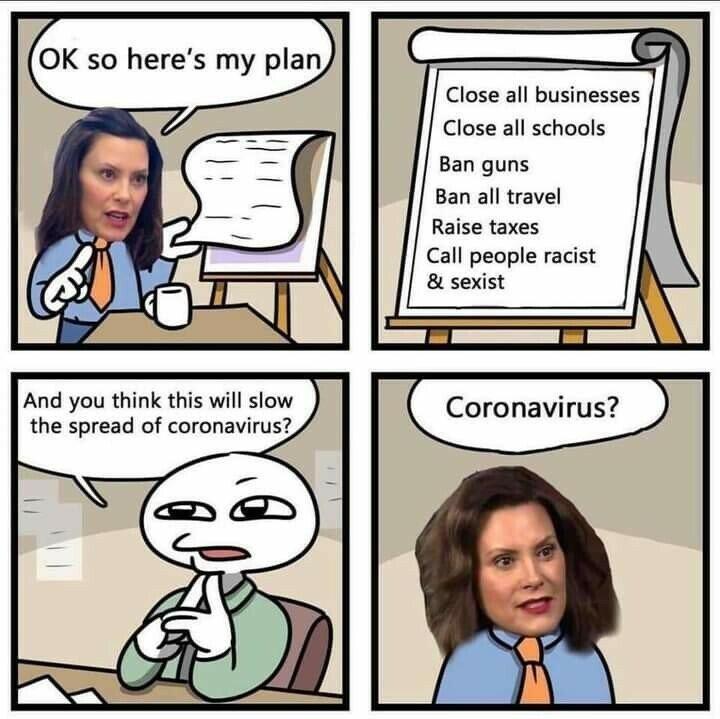 There is no depth to which 2020 will not sink. Now even the lonely people who want to buy puppies are at risk.

But first, the political news.

JUST IN: YouTube has temporarily barred OANN from posting new videos and stripped it of its ability to make money off existing content after the channel “uploaded a video promoting a phony cure for COVID-19.” (Axios)

Dominion Executive: Trump is not going to win. I made f***ing sure of that.

Even as the Democrat Secretary of State in Minnesota races to certify that states election results, a coalition of constitutionally literate lawmakers is filing suit to stop him

With Democrat election officials across the several battleground states that still have challenges to their elections racing to certify their votes, Minnesota lawmakers have filed a lawsuit to halt the certification of the state’s election results.

A group of lawmakers who are part of Minnesota’s New House Republican Caucus filed a lawsuit late Monday to halt the certification of that state’s election results. The lawsuit claims misconduct by Secretary of State Steve Simon. The lawsuit alleges that Simon, a Democrat, “[I]llegally altered Minnesota’s election laws.”

Members of New House Republican Caucus say they are suing to suspend certification of Minnesota’s election, set for Tuesday. Caucus spokeswoman could not immediately provide copy of suit. I’m not yet seeing anything field in Ramsey or federal court. pic.twitter.com/NEvKIafj3D

The suit was brought forth by State Republican Reps. Steve Drazkowski, Tim Miller, and Jeremy Munson. It was enjoined by Jose Jimenez, co-founder of the MN Election Integrity Team.

“His office issued unlawful consent decrees that greatly affected the rules that govern absentee ballots and who can assist people at the polls,” Drazkowski, Miller, and Munson said in a joint statement. “To circumvent the Minnesota Legislature and unilaterally change election law is entirely unconstitutional. This abuse of power must be addressed.”

The lawmakers pointed out they were engaging with other legislators and candidates in legal action against Simon.

Jimenez said his team found that Dominion Voting Systems were employed in at least 6 of 87 counties. He said is team also concluded that “many irregularities were witnessed at the polls and with the management of Absentee ballots by the Secretary of State at various county locations.”

A spokesperson for Simon said the office was appraised of the lawsuit “but absent any order to the contrary, we’re proceeding with the statewide canvass as planned.”

The New House Republican Caucus members associated with the lawsuit said that Simon’s rule changes violated the Equal Protection Clause of the Fourteenth Amendment due to the fact they resulted in absentee and/or mail-in ballots being treated differently from county to county.

“Contrary to Steve Simon’s beliefs, only the Minnesota Legislature has the power to change election law. The secretary’s refusal to adhere to constitutional principles is an affront to free and fair elections. We intend to fix this mess,” their statement said.

Minnesota’s state canvassing board was slated to certify the election results on November 24, 2020.

Breaking: President Trump Scores Two Big Wins – One in Michigan and One in Pennsylvania

This Thanksgiving NEVER FORGET: The So-Called Experts Were Wrong — COVID Is Still Less Lethal than the Last Three Major US Pandemics

Poll: 79 Percent of Trump Voters Believe ‘Election Was Stolen‘ https://t.co/PmMBmt05AI via @BreitbartNews They are 100% correct, but we are fighting hard. Our big lawsuit, which spells out in great detail all of the ballot fraud and more, will soon be filled. RIGGED ELECTION!

F-E-L-O-N-Y. — Lin Wood Drops Late-Night Bombshell: “Would someone ask my never-to-be friend Brad Raffensperger @GaSecofState if he has seen this tape of election fraud at State Farm Arena in Fulton Co., GA?”

Behind the Lines: The Durham Boat

“For the most renowned river crossing in American history— General George Washington’s surprise attack across the Delaware River on the Hessians in Trenton, New Jersey, on December 26, 1776”

Behind the Lines: The Durham Boat

Hard to tell if this has been noted earlier given how fucked up breads have been.

Regardless, we are crossing the Delaware men!

The USA economy is still humming:

From the Hunter Biden scandal:

Subject: These are all cell numbers.

Office of the Vice President

Subject: Fw: See below. These are all cell numbers.

This is what I sent him to get him started.

Subject: See below. These are all cell numbers.

We’ve got a shiny monolith in the desert:

And now … the puppy-buyers-at-risk news:

Meanwhile, on the chans and chan-like boards: 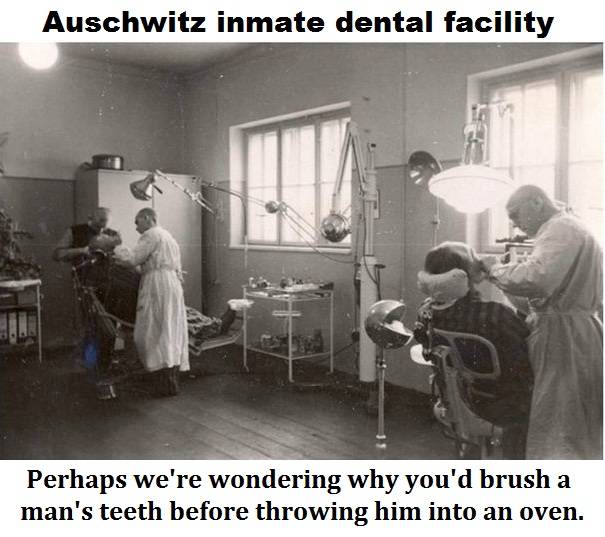