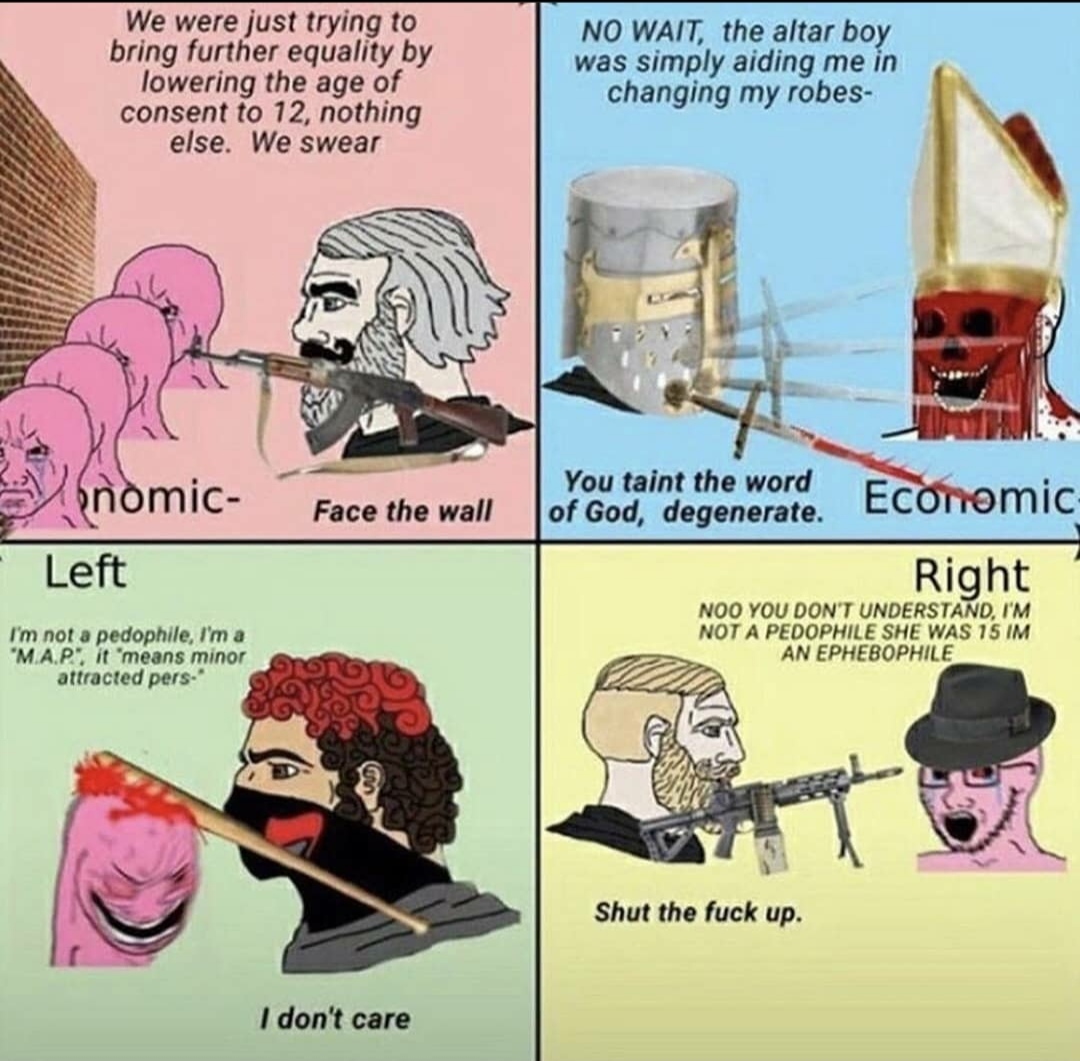 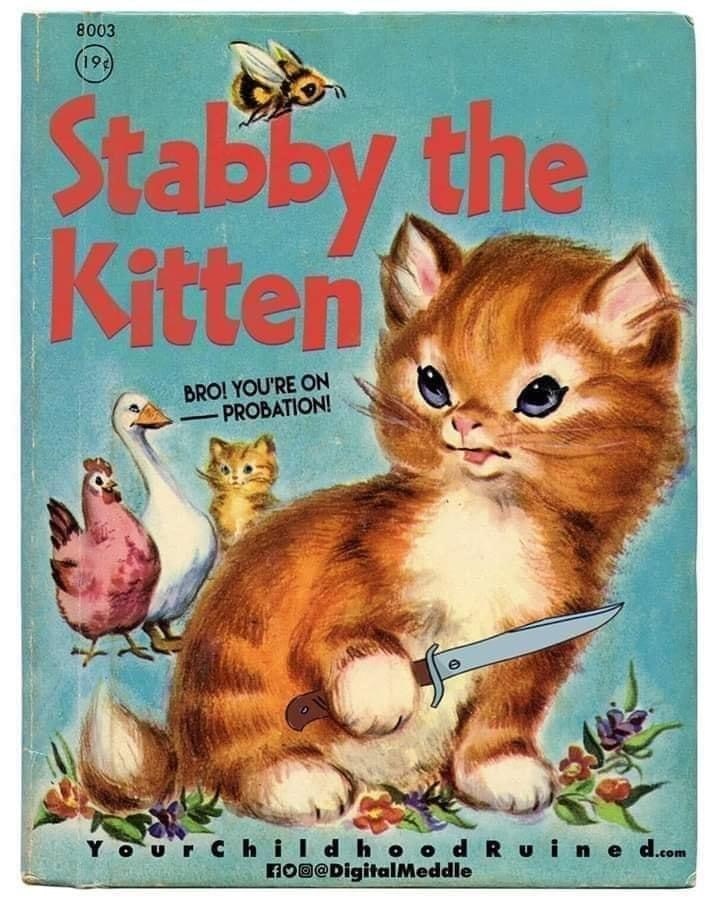 Many stories are notable, but first–

A very interesting site called “ground news” is offering pages that compare left-wing and right-wing perspectives. They also offer a “blind spot” feature for stories that particular readers might miss because partisan news outlets refuse to cover them.

This is very interesting for covering highly divisive topics, such as abortion:

However, I think their pages sometimes have bugs. The following comparison seems to be talking about different stories without overlap:

Here is the short summary:
Georgia Attorney General Chris Carr announced charges Wednesday against Paulding County District Attorney Donald Richard “Dick” Donovan for his actions in an ongoing sex, bribery, and corruption scandal. The criminal case against Donovan is the latest chapter in what has become quite the legal saga, winding its way through civil court, public settlement, and finally, to criminal prosecution.

The top left story seems to match that summary:
https://www.ajc.com/news/breaking-grand-jury-indicts-paulding-da-donovan/36RSDIOTIZBP3KQHEHFNHXBBYM/?utm_source=ground.news&utm_medium=referral

The right-wing story seems to be entirely different: it does not mention Paulding or Donovan:

Washington, DC, police are calling for razor-wire-topped fencing around the US Capitol to be kept in place until at least September because they continue to hear of threats against lawmakers in the aftermath of the January 6 riot.

US Capitol Police have notified congressional leaders of their fencing recommendation, the Associated Press reported on Thursday, citing anonymous officials with the department. The threats include “online chatter” about extremist groups possibly coming to Washington in the weeks ahead. Police said the physical barrier is needed as a physical barrier to prevent a repeat of the Capitol riot.

There has been no clear indication of the basis for suggesting that massive crowds of protesters intend to return to Washington and threaten physical harm to politicians or anyone else. The fence was erected the day after the riot, and more than 25,000 National Guard troops were summoned to Washington from across the US to help seal off the city’s government district for President Joe Biden’s January 20 inauguration.

Although the violent protests that were predicted for Inauguration Day didn’t occur, the National Guard has kept about 7,000 troops in Washington and plans to still have 5,600 in mid-March to continue bolstering security. Acting Capitol Police Chief Yogananda Pittman called last month for installing permanent fencing and implementing other security measures, raising concerns over the aesthetic and symbolic appearance of indefinitely walling off a government from its people.

“Right on schedule, police officials anonymously say the ridiculous barbed-wire fence surrounding the Capitol must stay in place till at least September..,” journalist Michael Tracey said. “Are you familiar with the concept of mission creep?”

But some Democrats, such as Washington Mayor Muriel Bowser, have spoken out against long-term fencing around the Capitol. Eleanor Holmes Norton, a non-voting member of Congress who represents the District of Columbia, introduced a bill this week seeking to prohibit Capitol fencing from being made permanent. She said the Capitol needs to be secured without walling it off “like a fortress that needs to be protected from the people we represent.”

Technocrats Use Digital Tech To Cut Off Access To Land Rights

Virginia Voter Identified 1.7 Million Vote Difference Between State Report and Externally Reported Data But Then Couldn’t Find Anyone to Address His Concerns

Virginia Voter Identified 1.7 Million Vote Difference Between State Report and Externally Reported Data But Then Couldn’t Find Anyone to Address His Concerns

How Israel Secured Its Position as a Global Cyber Leader

So here is a rockstar who says he never gave sex in exchange for fame. I have never heard of him. This is consistent with the idea that you never hear about the ones who don’t give favors.

Breaking: Joseph Mifsud is back in the spotlight in Italy following the collapse of the Italian government. His personal lawyer has admitted on the record to having been interviewed by Durham.