Memes (and what the heck, a few news links as well)

I have long loved the “satisfact” meme and I might use it a lot in the near future.

There is a limit to how many news articles I am willing to look at. Bring on the memes. Decorated Army Veteran and Others ARRESTED by NYPD in The Cheesecake Factory after REFUSAL TO SHOW PROOF OF VACCINATION! Intense VIDEOS, MUST Watch!! ‘In the Biden Admin’s Absence, Texas is Stepping Up to Get the Job Done’ – Construction of Texas-Mexico Border Wall to Begin Soon MIT Doctor in UK House of Commons: “Not Safe for People Who Know the Origin of the Pandemic to Come Forward” WHAT CONFLICT? Jake Sullivan’s Wife Is Now Overseeing the Durham Probe that Is Looking Into Her Husband’s Potential Wrongdoing in Trump-Russia Attempted Coup Not The Bee: Former Danish Minister to Be Sent to Prison for 60 Days for Opposing Child Marriages 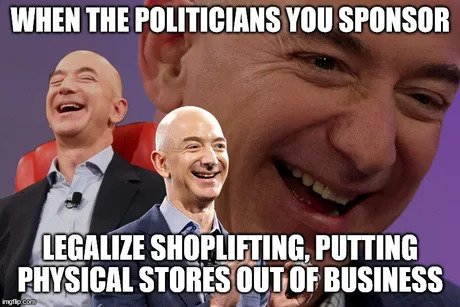 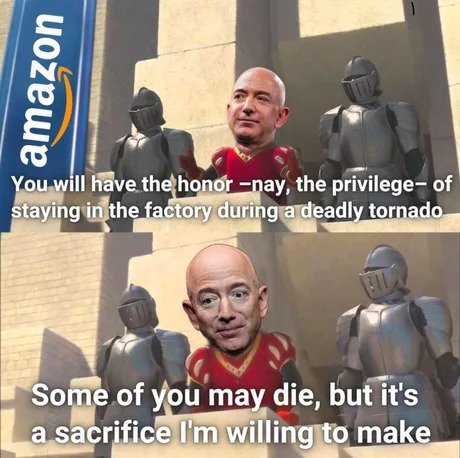 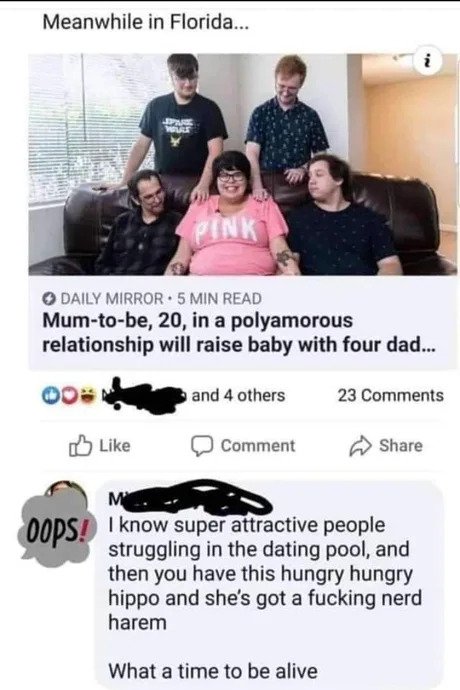 Chuck Schumer, Who Pushed Russia Collusion Hoax, Has Been EXPOSED For Being on Putin’s Payroll

What is AdBlue and why can an international shortage bring Australia’s economy to its knees?

Short on time? See something you like? Check out today’s first segment on Rumble: “Merck’s New COVID Drug Might Mutate Your DNA And Cause Birth Defects, Cancer”

Big Pharma’s latest COVID cash cow may come with new and exciting side effects, including permanently damaging your DNA!

Or today’s second segment on Rumble: “Haitian IDs, UN Pamphlets, and Flip Flops: What One Journalist Found In A Mexican Border Town”

Border Hawk News’ Wid Lyman traveled to Mexico to see what illegal immigration looks like from south of the border, and it wasn’t pretty. He joined National File in studio to tell us more.

Fifteen lawmakers serving on House and Senate committees that shape U.S. military policy are profiting from investments in prominent defense contractors benefited by the very policies they influence, according to federal financial records analyzed by Business Insider this week.

Insider examined nearly 9,000 financial reports for every sitting member of Congress, as well as their top staffers, as part of a broader effort dubbed the Conflicted Congress project, which aims to identify possible conflicts of interest among lawmakers in Congress. Both Democrats and Republicans serving on the Armed Services committees have combined defense industry investments nearing $1 million as of 2020, and they’re continuing to invest and cash in.

Among the contractors that appeared in the committee members’ financial disclosures were Lockheed Martin Corp., Boeing Co., Raytheon Technologies Corp., Honeywell, and General Electric. Each company is known for spending millions to lobby the federal government in an effort to win lucrative government contracts and shape public policy.

One of the congressmen on Insider’s list is 16-term Rep. Jim Cooper (D-TN). Cooper, who leads the House panel’s Strategic Forces Subcommittee and owned $65,000 worth of General Electric (GE) stock by the end of last year.

According to GE’s website, the company is a “leading supplier of integrated systems and technologies for combat aircraft, military transport, helicopters, land vehicles and unmanned aerial vehicles (UAVs)” that works to enable “armed forces around the world to improve reliability and enhance operational performance.”

“Using a legacy as a world-class leader in the industry, GE is making the future of military air and land procedures safer, stronger and more dynamic than ever before,” the website continued.

“My wife has assets prior to marriage which are legally not mine, and it’s not my place to tell her what to do with her separate assets,” Ro Khanna told Insider.

Rep. Rob Wittman (R-VA) denies knowing about $15,000 worth of Lockheed Martin stock and another $15,000 in Honeywell that appeared in his financial records.

A spokesman for Wittman said in an email that the congressman “believes members of Congress should not improperly benefit from their role” and that Wittman “remains committed to accountability and transparency in government.”

Dozens of federal lawmakers and at least 182 top congressional staffers are violating a federal conflict-of-interest law known as the STOCK Act. Others are failing to avoid clashes between their personal finances and public duties.

This entry was posted in aesthetics. Bookmark the permalink.