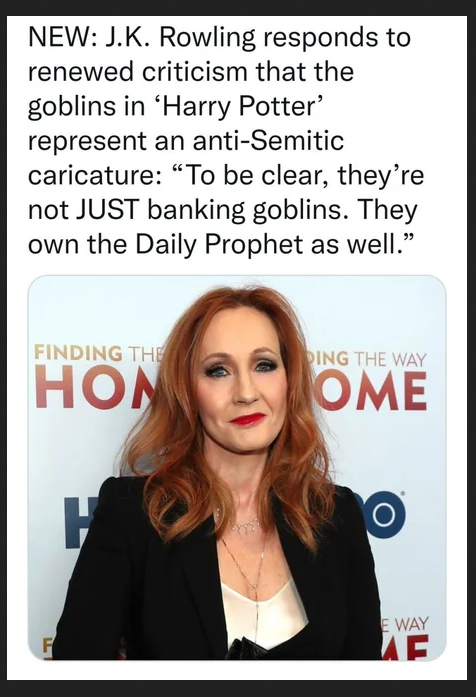 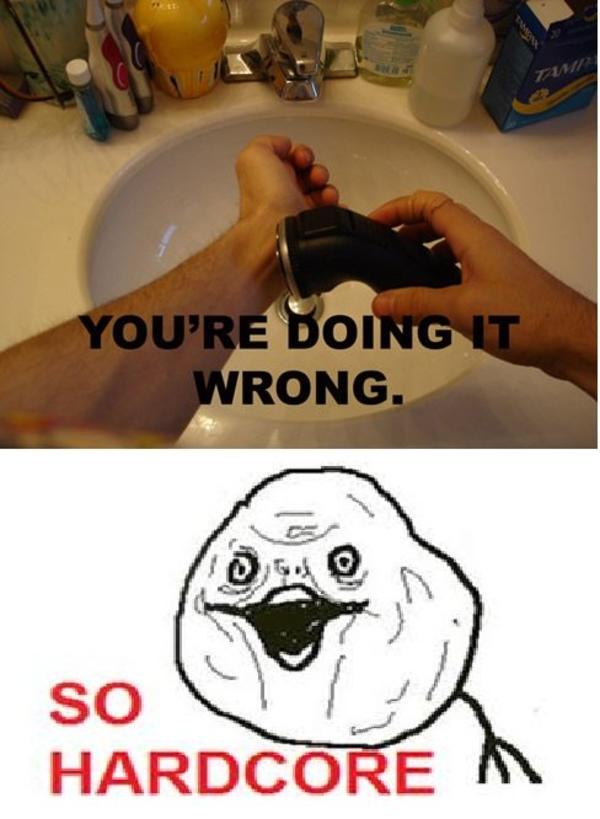 Nearly 77% of Americans believe our society and culture is in a “state of decay,” according to a new poll from the Trafalgar Group and Convention of States Action. 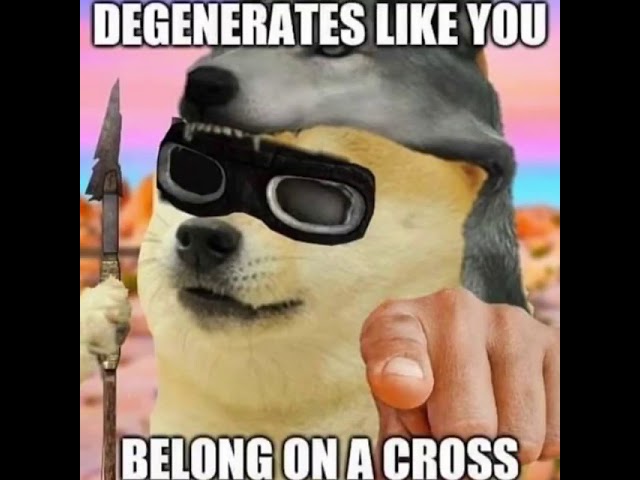 NEW – UK and US scientists thought it was "likely that Covid accidentally leaked from a laboratory" but feared further debate would harm science.https://t.co/GVLsZFZ1wk 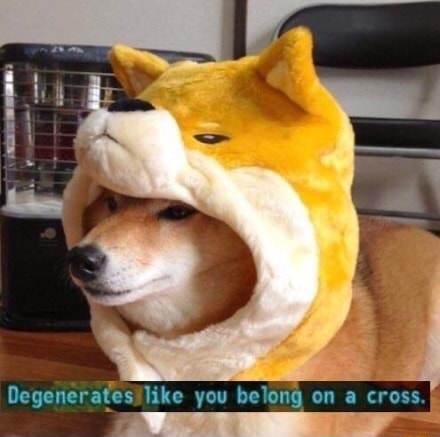 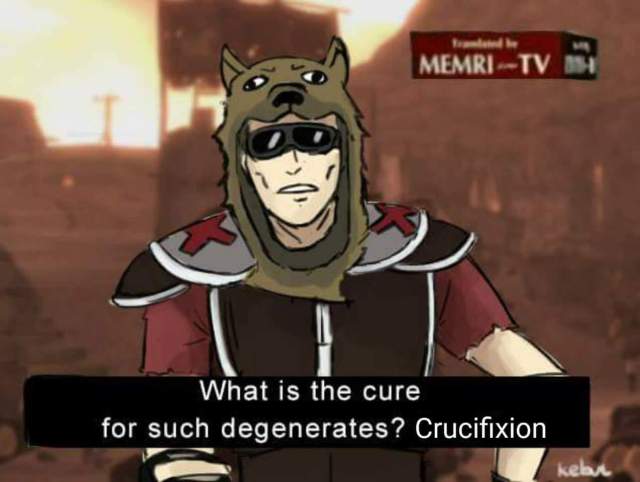 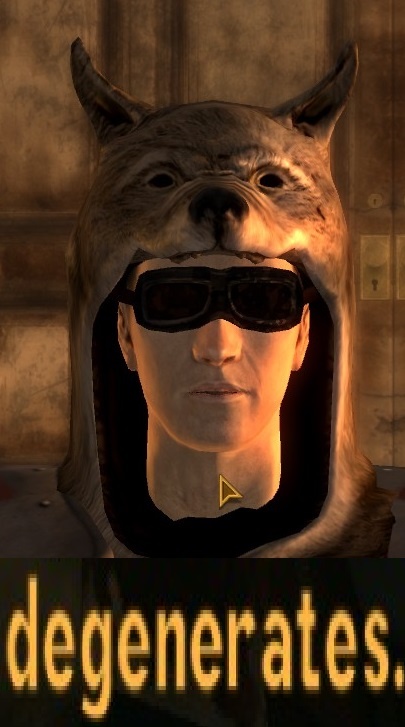 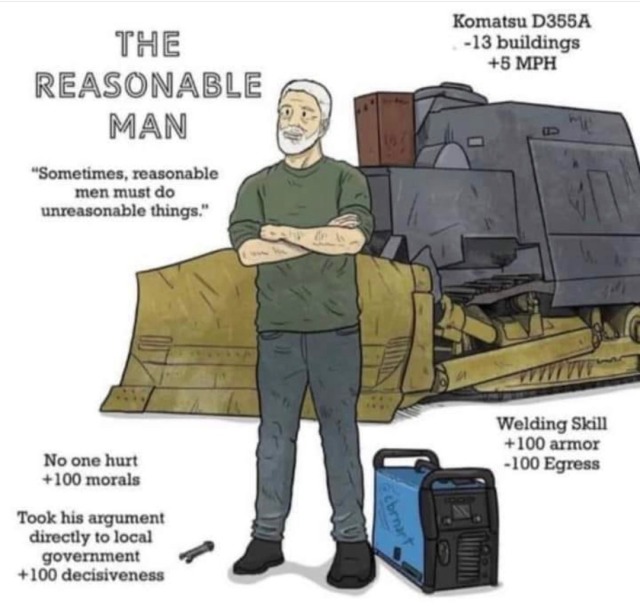 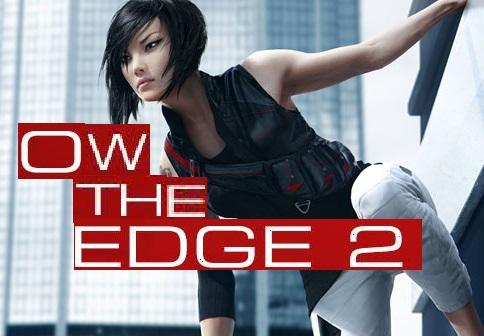 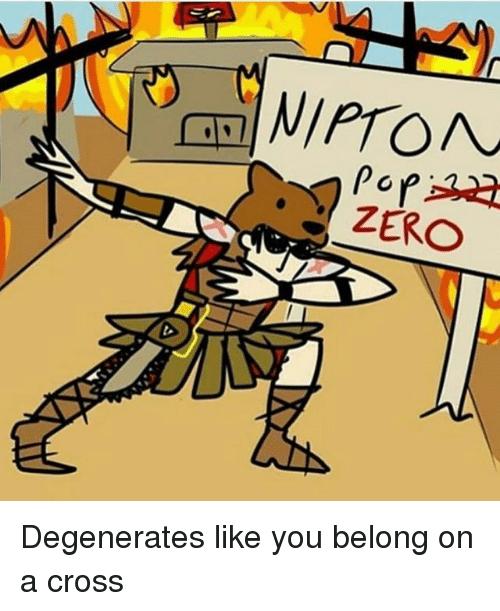 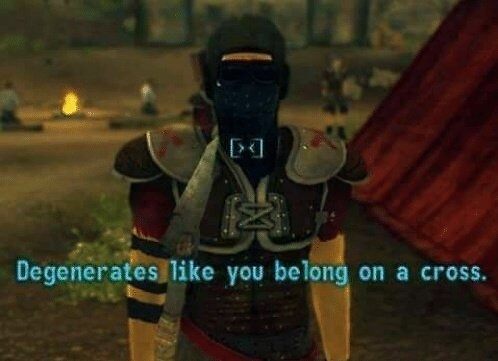 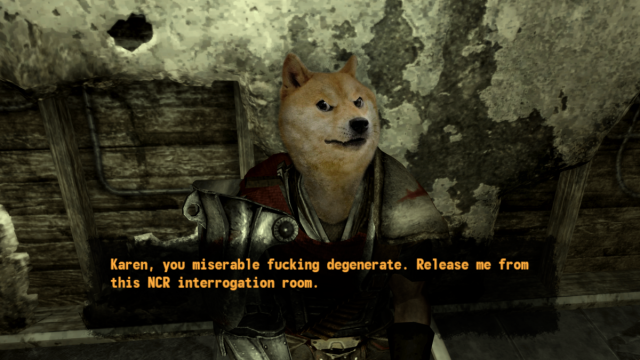 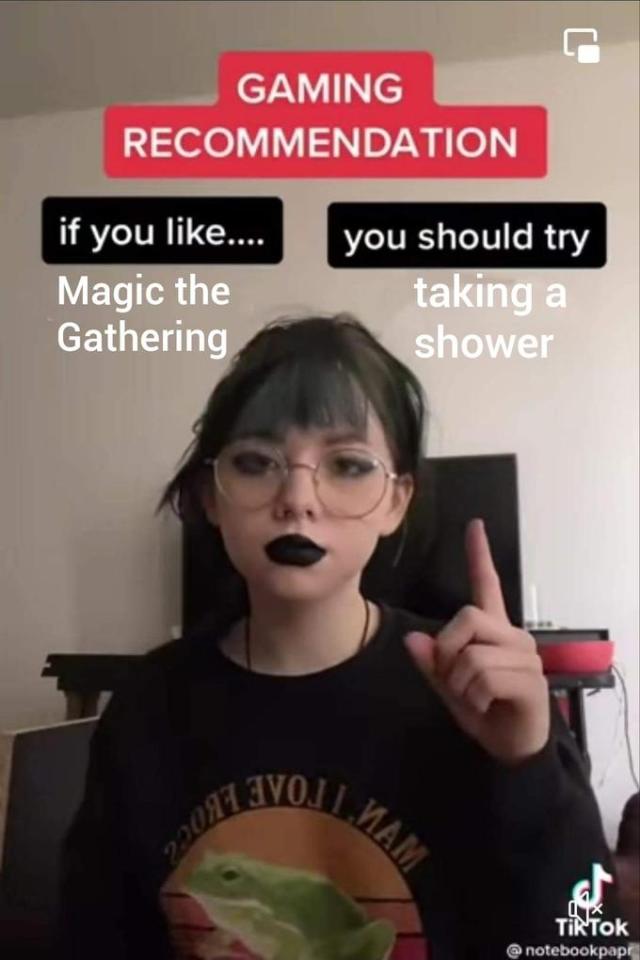 I’m being self-referential here. I *do* like Magic the Gathering (even though I always lose at it) and I really *should* take a shower right now. 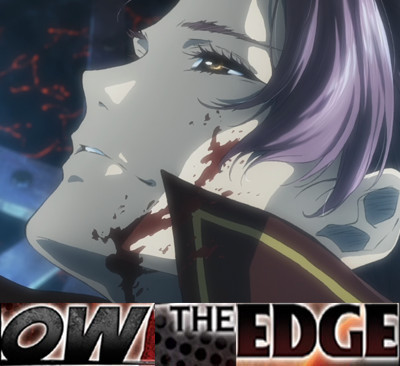 Ivermectin ‘Works Throughout All Phases’ Of COVID According To Leaked Military Documents
Update (1505ET): As more and more information pours out of the Project Veritas leaked military documents, there appears to be a damning section in support of Ivermectin as a Covid-19 treatment.
“Ivermectin (identified as curative in April 2020) works throughout all phases of illness because it both inhibits viral replication and modulates the immune response.”

Professor Ehud Qimron, head of the Department of Microbiology and Immunology at Tel Aviv University and one of the leading Israeli immunologists, has written an open letter sharply criticizing the Israeli – and indeed global – management of the coronavirus pandemic.

Nobody can prove that this alleged leak is genuine, but allegedly it from the USMC: 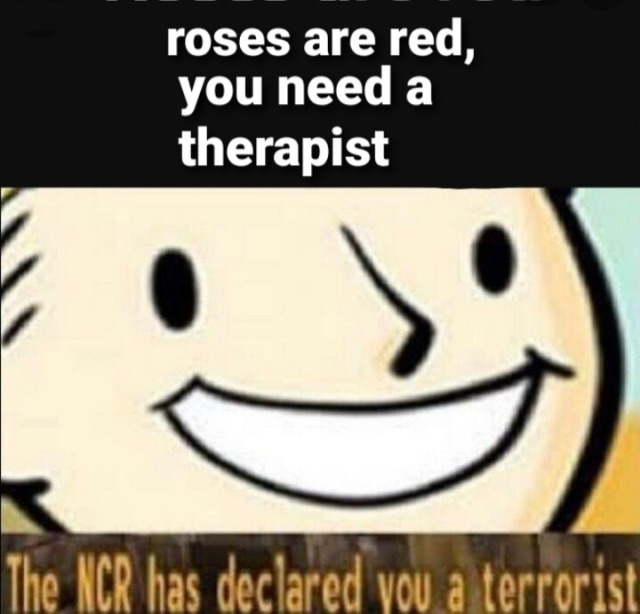 I am not sure whether talking about fantasies of violence can ever be construed as incitement to violence. For example, the following meme is from memedroid. Is it inciting violence? Would memedroid be designated a terrorist site by the NCR? 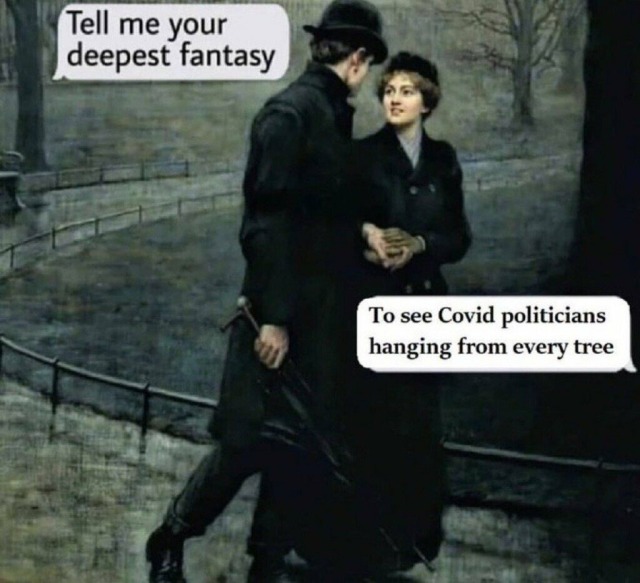