#Pedohitler (and the return of Podesta)

So obviously the major meme trend for the past few days has been #Pedohitler and to top matters off, Podesta is back in government service.

Before I give the impression that I care about news, I think I should repost recent pictures of Paige Van Zant. There are many memes and links worthy of your attention.

The present post will be limited to a few stories that are immediately relevant, but that may seem less interesting in a few days; later posts will cover stories of both long-term and short-term relevance. 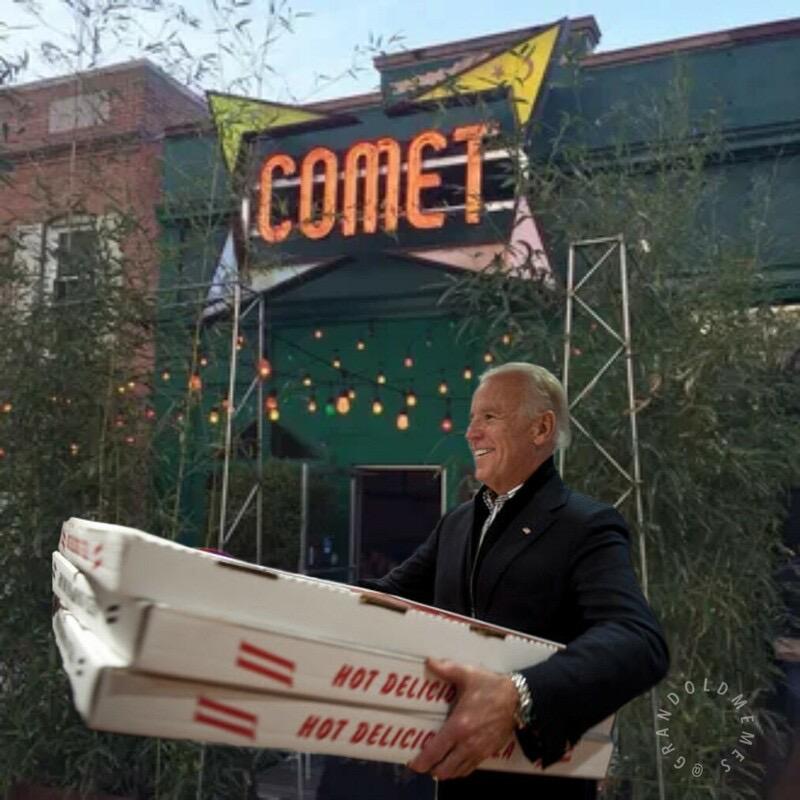 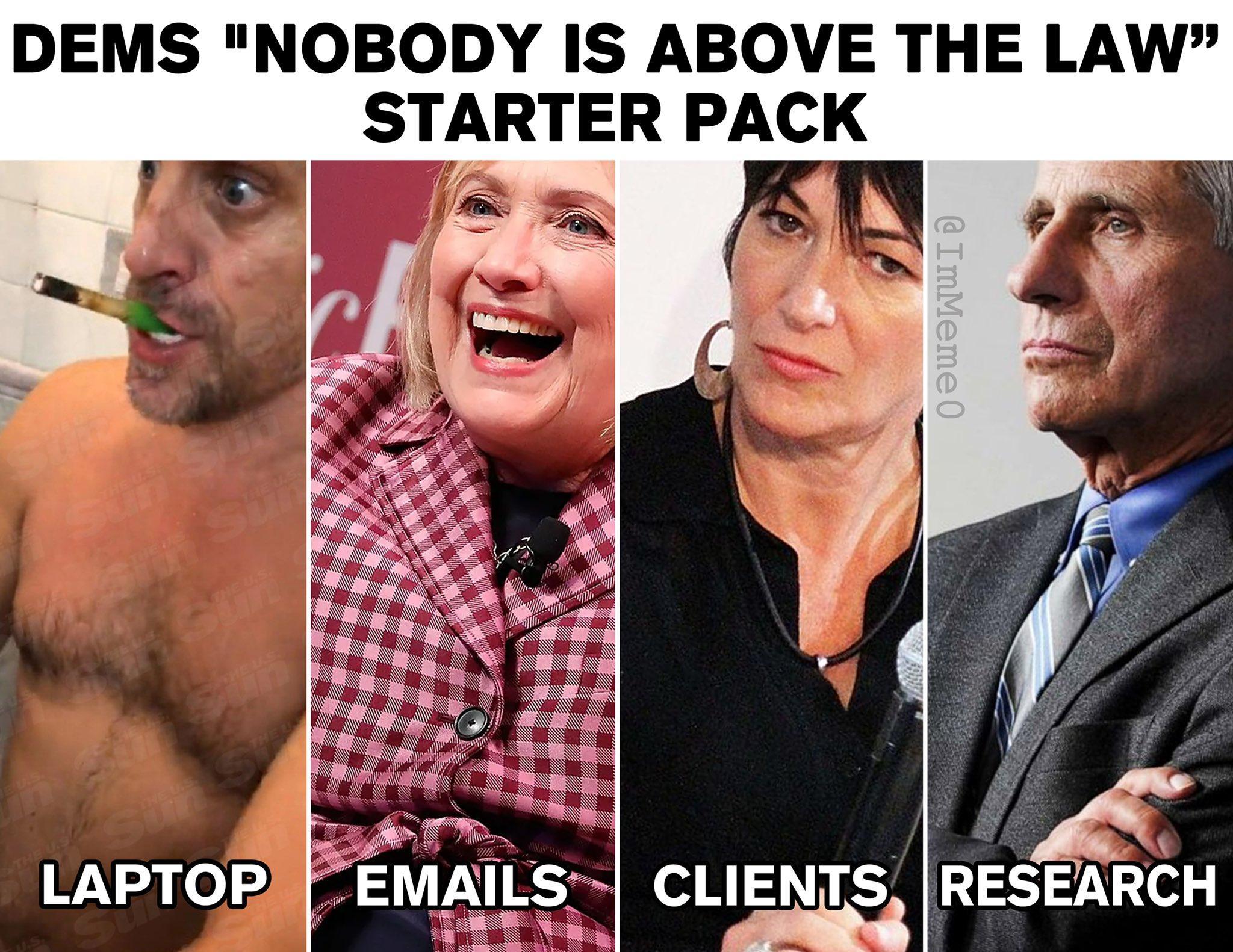 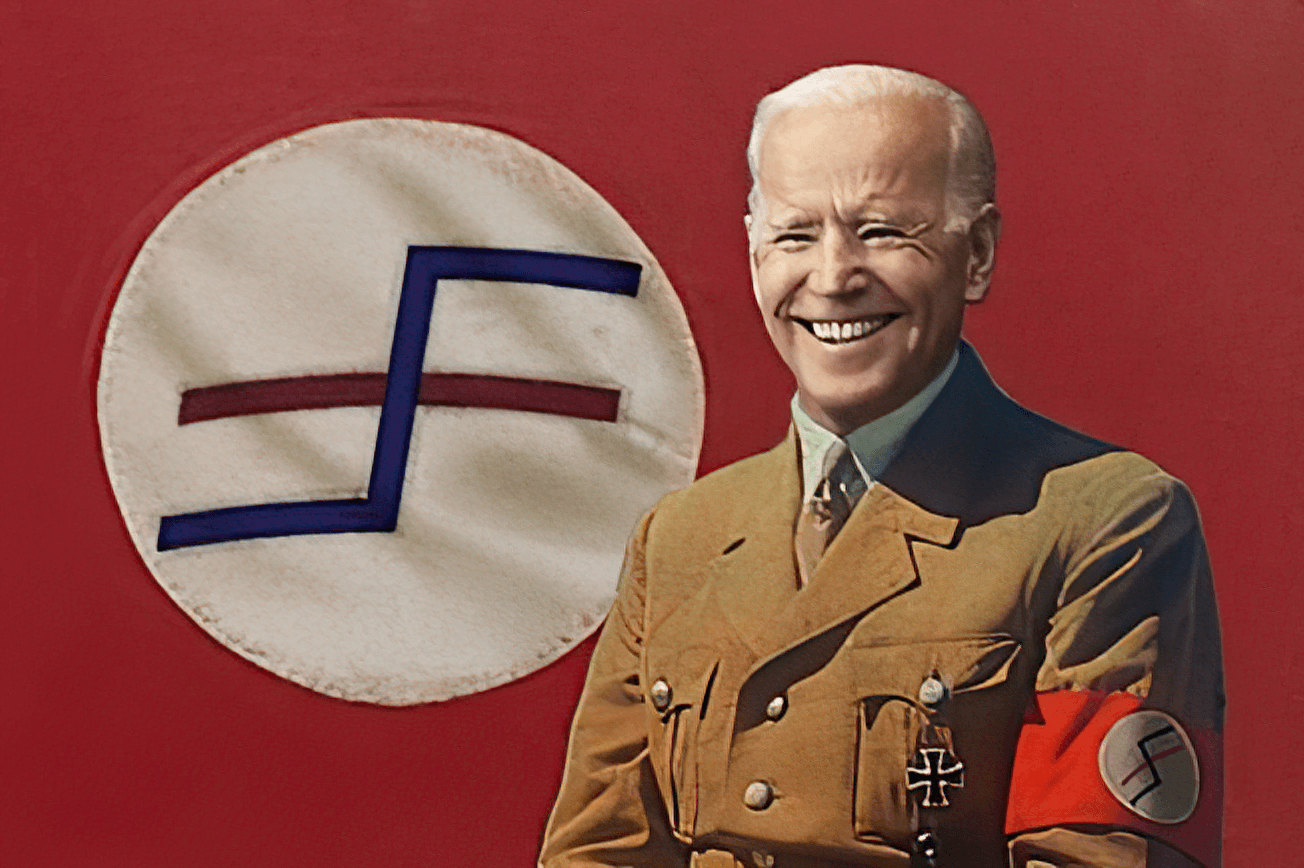 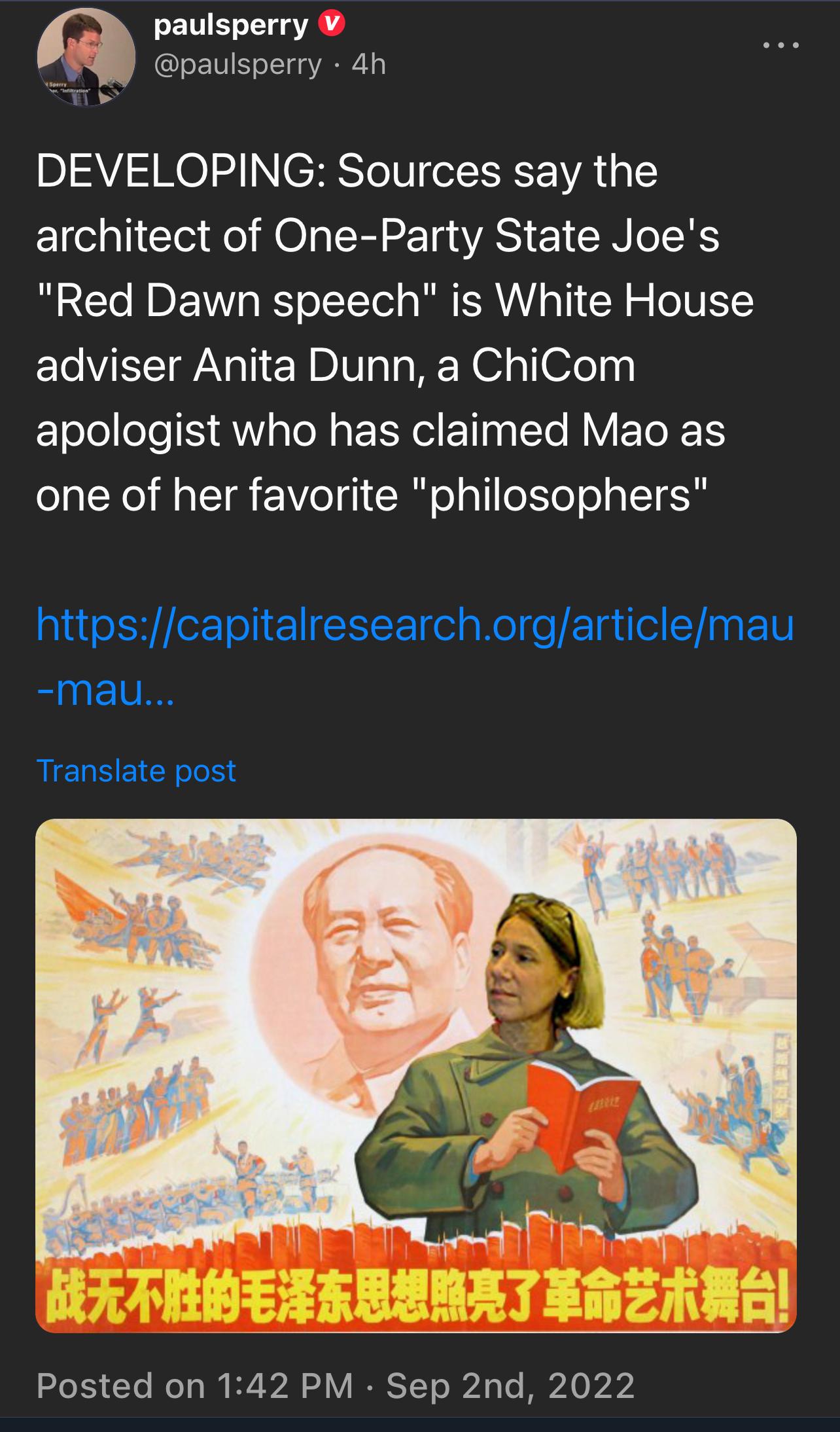 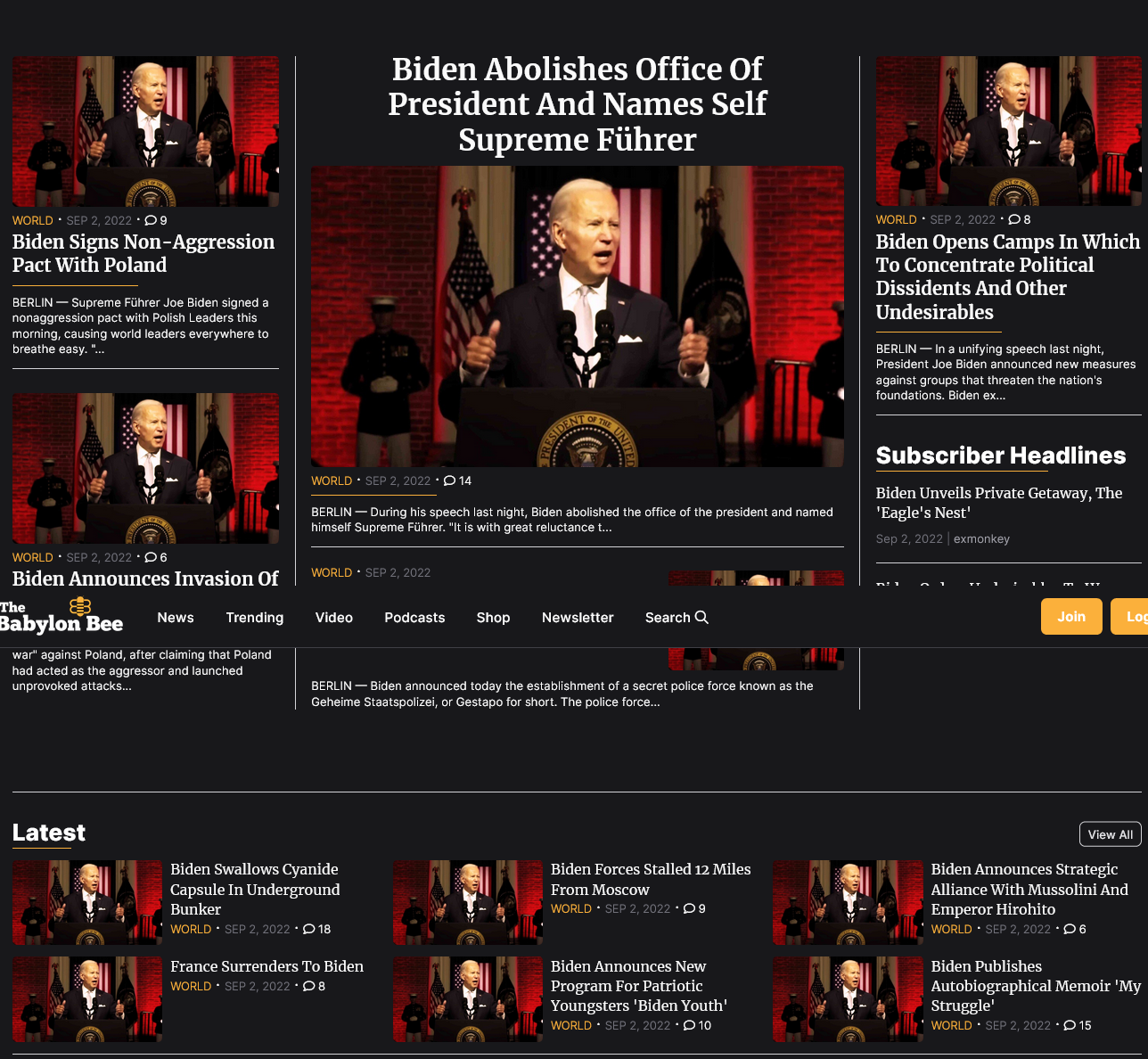 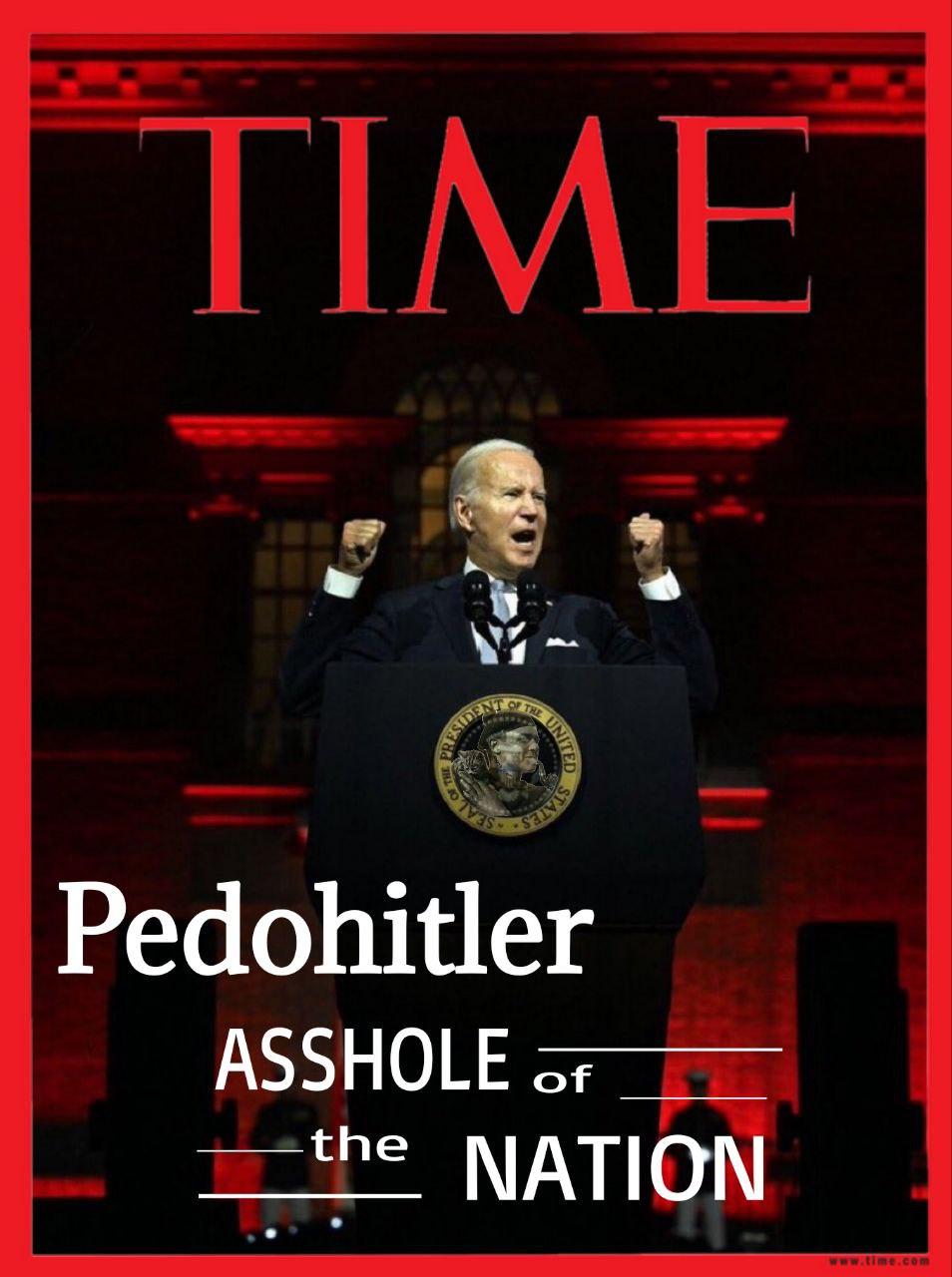 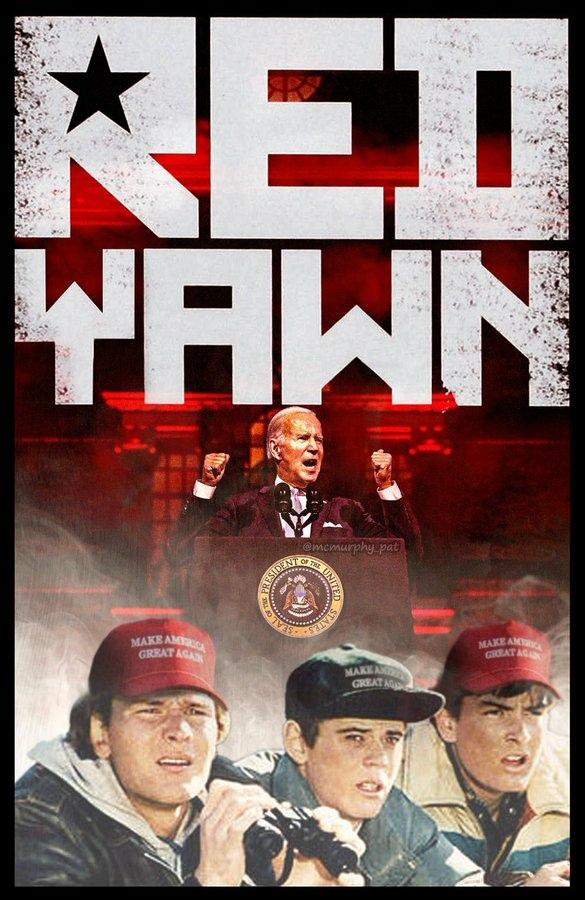 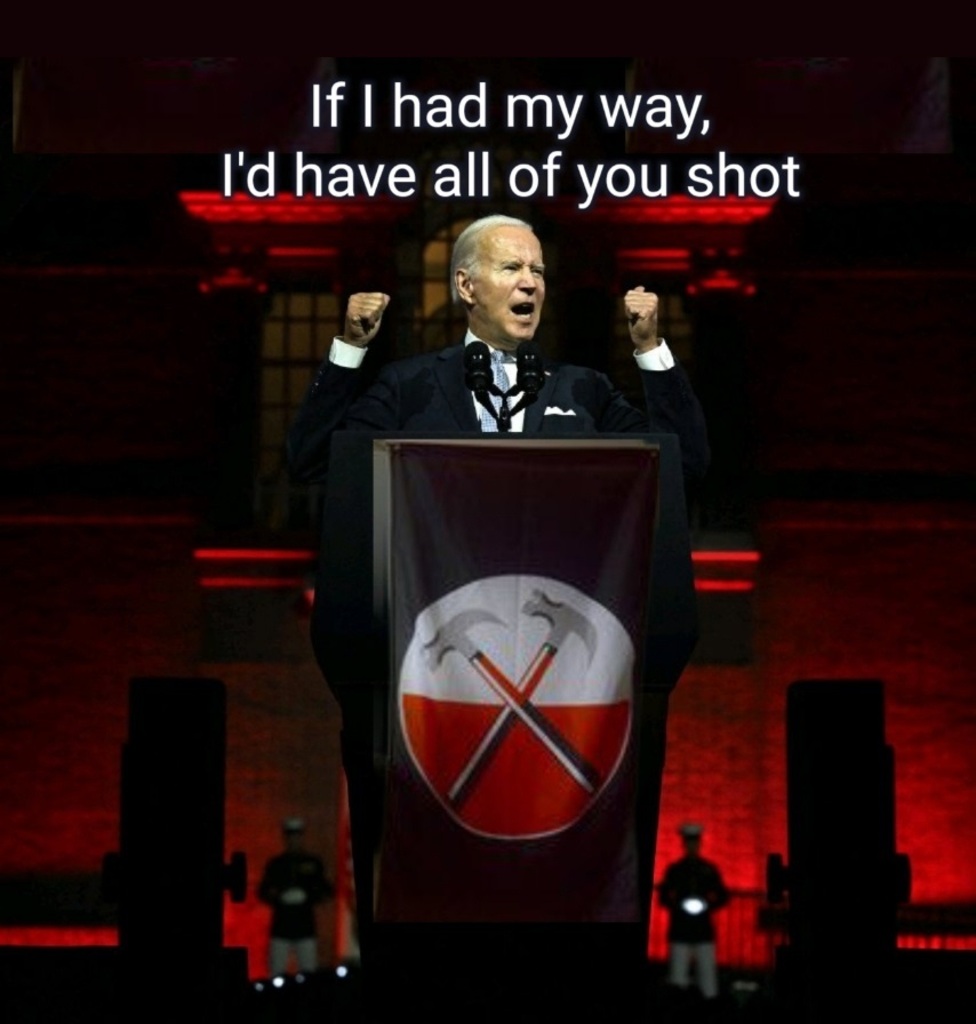 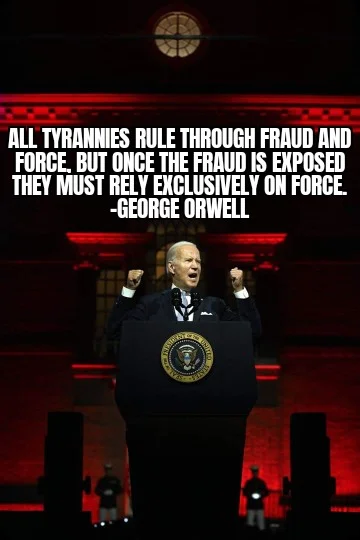 Minutes Before Biden Gave Vile Speech, Bannon’s House Was Swatted: ‘They’ll Have to Kill Me First’

Folks, I’m really not kidding when I warn you that high-level Satanists are required to publicly manifest their Satanism. Their greatest satisfaction is the getting-away-with-it. 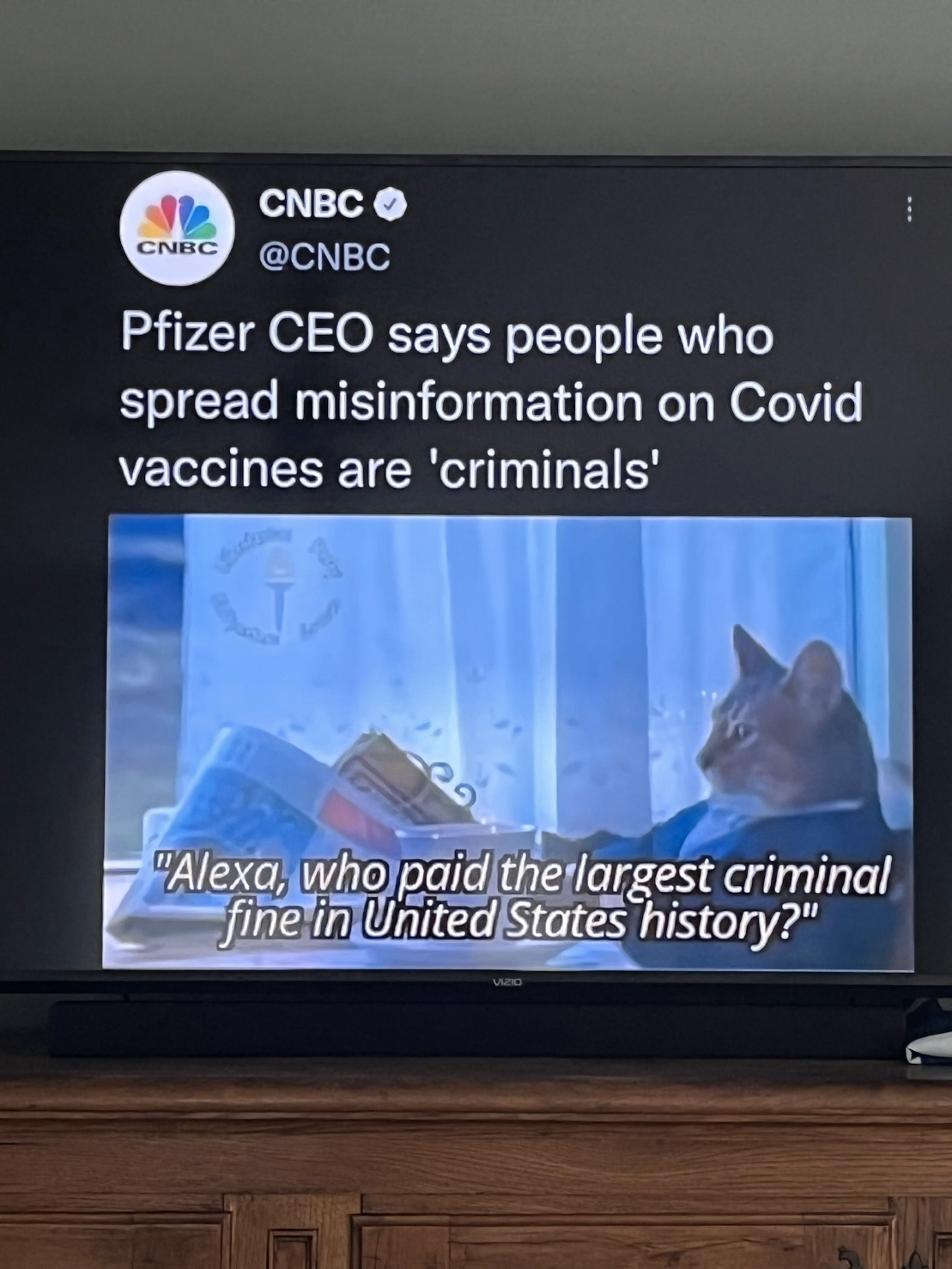 Here is a story that I should probably repeat several times for emphasis: Barstool Sports Founder Dave Portnoy: “Our President Looked Like F**king Hitler and Anyone Who Says Otherwise is Full of Sh*t!” (VIDEO) 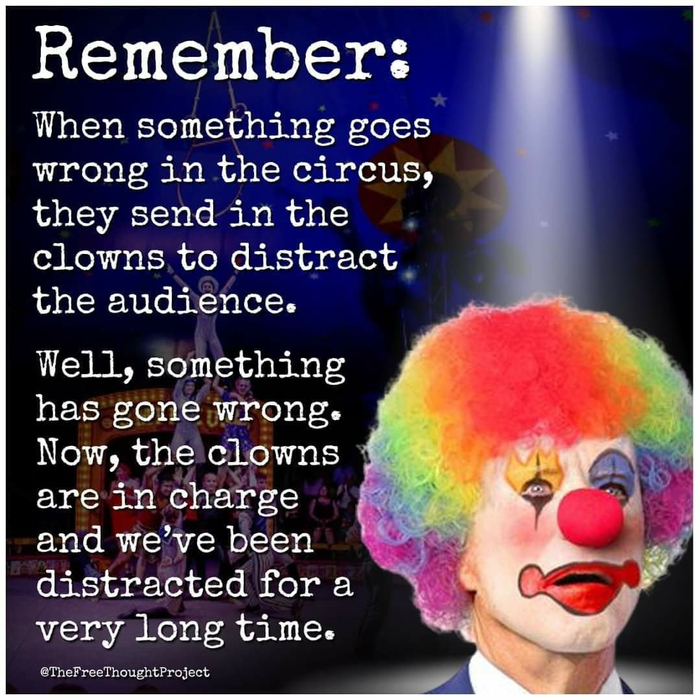 Prosecutors Identify Psychotic Police Captain Who Beat the Hell Out of Woman with Metal Baton Nearly to Death and Bashed Her in the Face on Jan. 6th

Igor Danchenko Filing Reveals FBI Knew Steele Dossier Was a Fake in Jan. 2017 Before They Launched Special Counsel, Before Comey Testified to Congress

An interesting website caught my attention. The writer appears to be non-professional, and the stories appear to be unorganized, but some actual value seems to have been added:

Smith was arrested after a young girl, believed to be six or seven at the time, told her mother that he forced her to inappropriately touch him underneath his clothes in 2020.

Smith, a resident of Utah, allegedly had inappropriate interactions with at least four other girls ranging in age from pre-teen to high-school.

Smith’s case follows the arrest and indictment of several high-profile politicians for grooming and molesting children. The Biden White House has also appointed individuals with a history of defending underage sex work to high-level positions within agencies including the Department of Energy.

Ehrlich: The New Left Hates the Working-Class American, And Donald Trump Is the Reason Why

[Perhaps Viktor Vekselberg is more important than I realize.]

1 Response to #Pedohitler (and the return of Podesta)