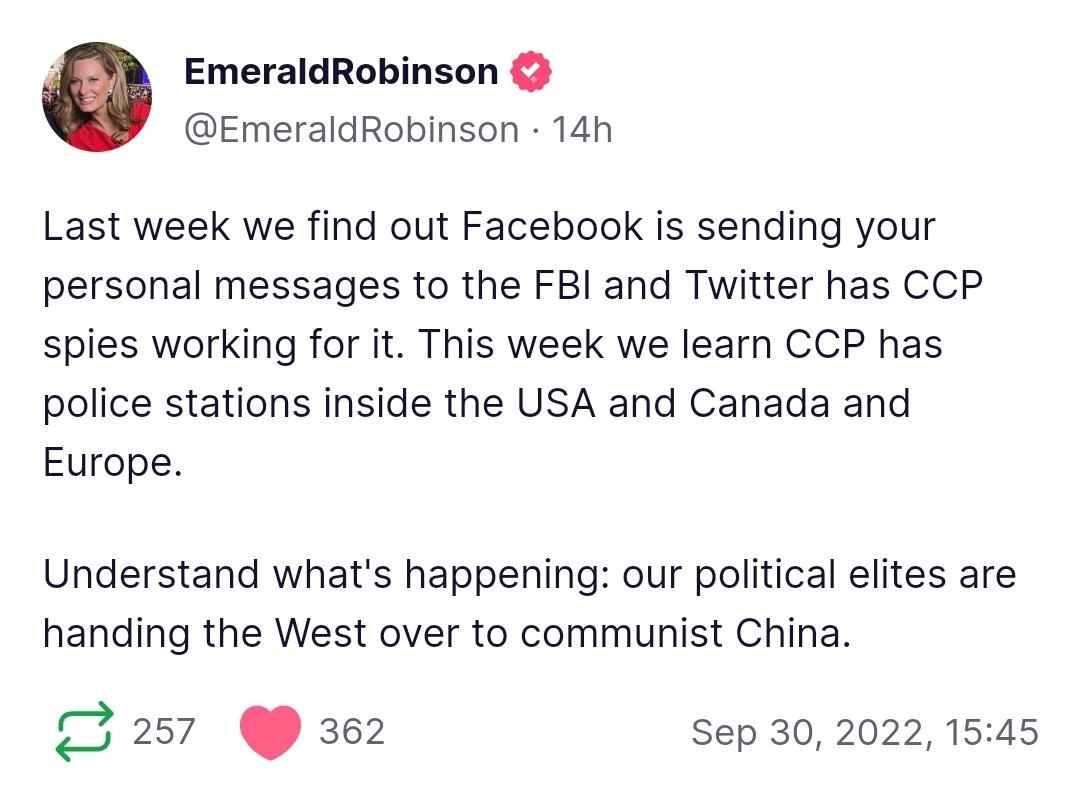 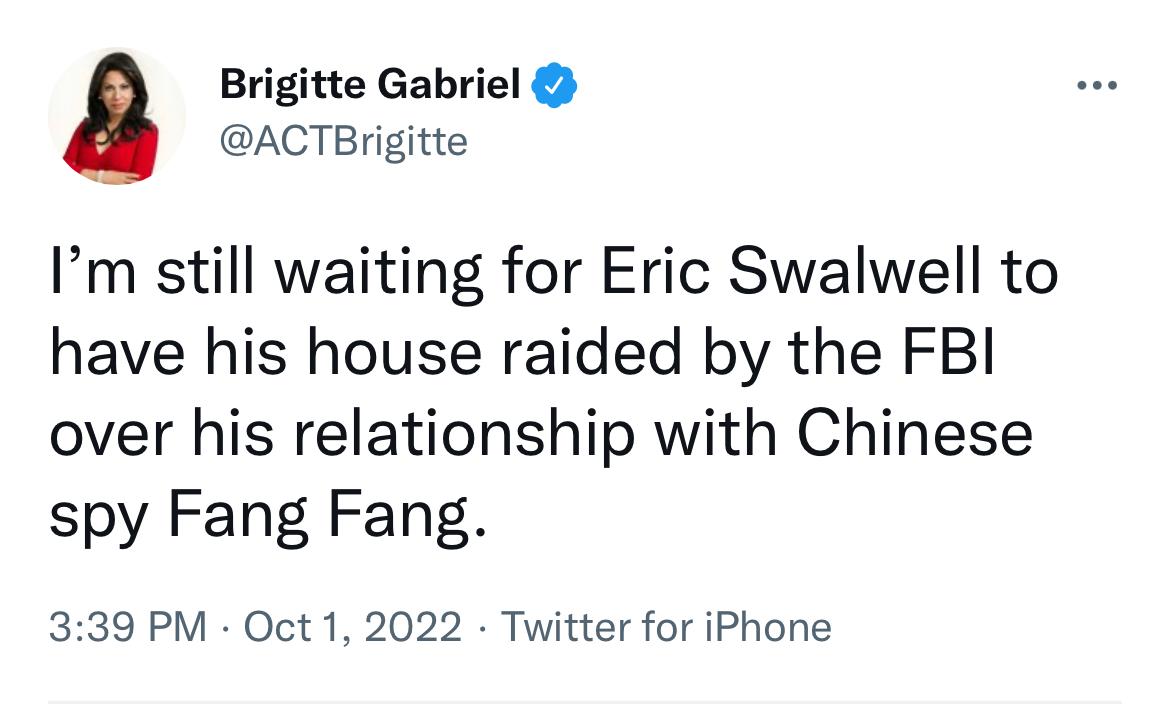 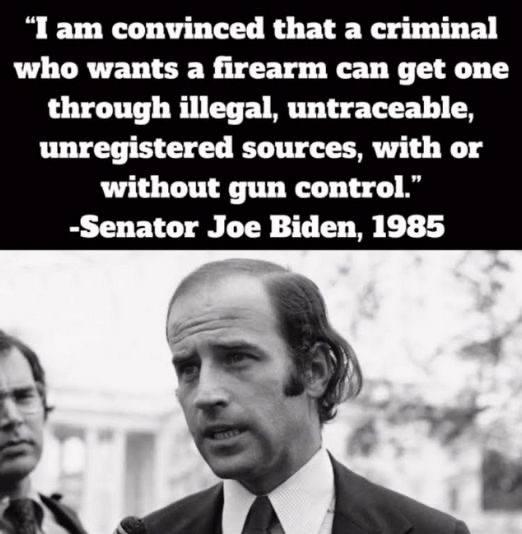 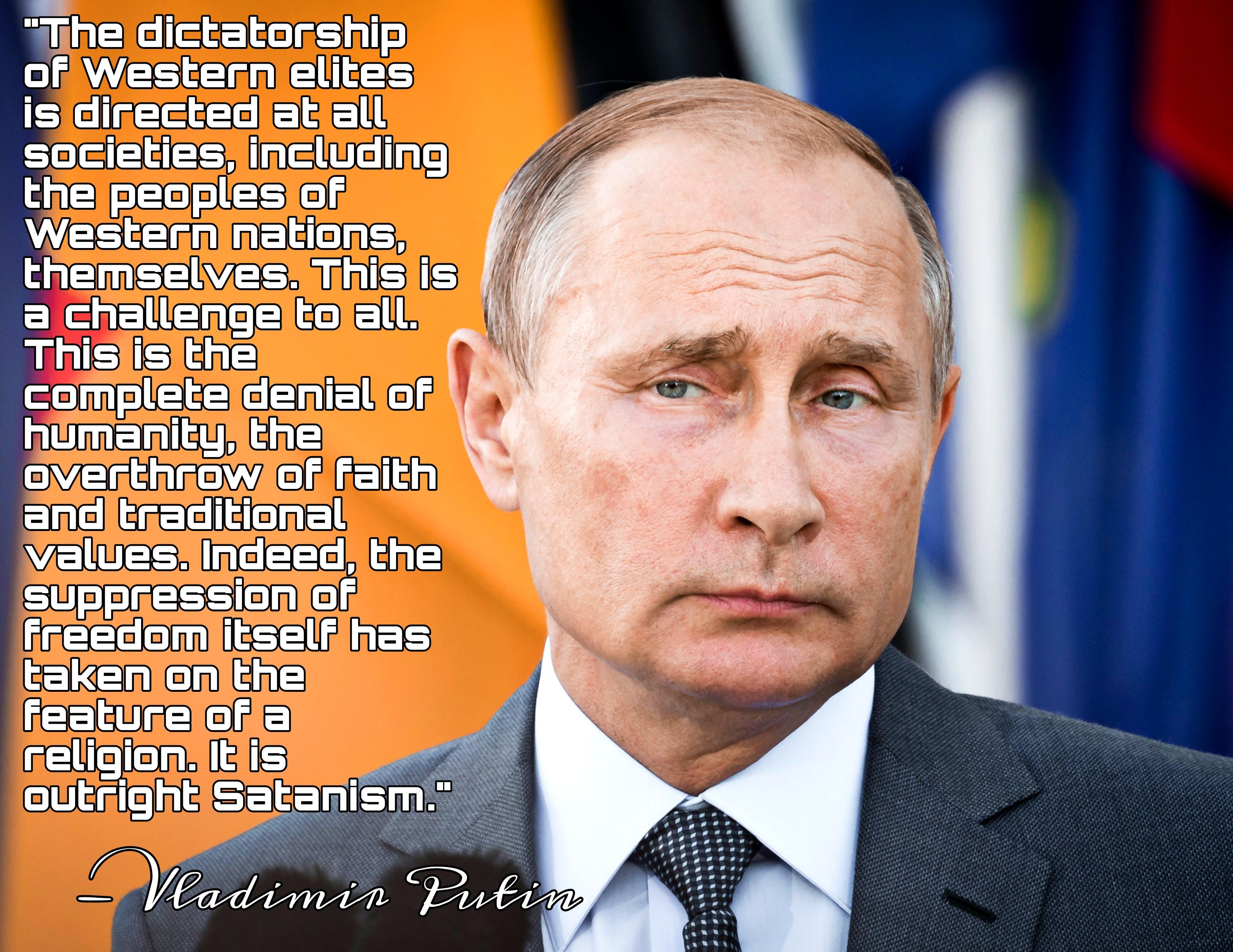 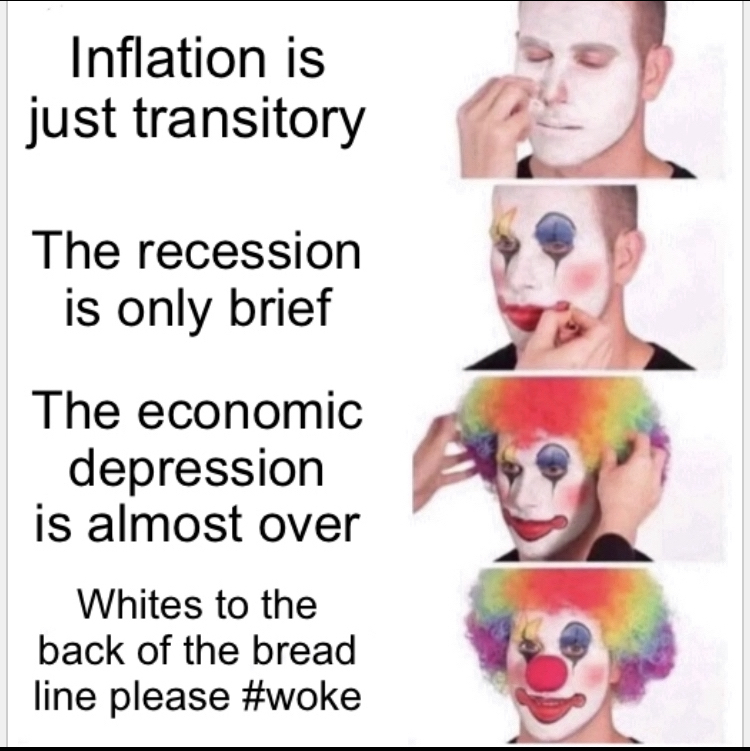 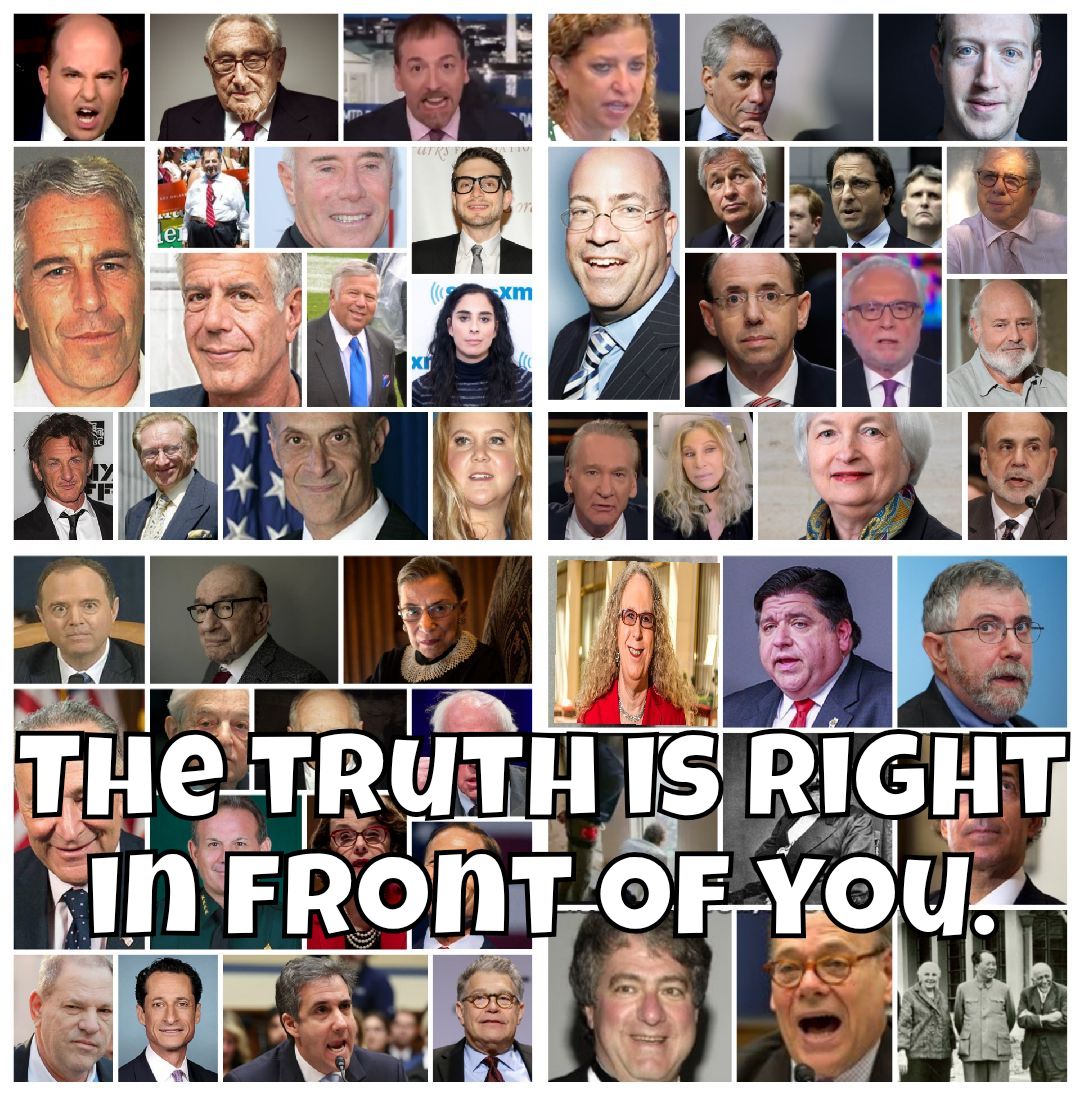 I am assembling this post hastily so I apologize for the obvious lack of organization. Then again, if you demand strict organization, you probably are not a long-time reader of this blog.

In case you missed it:

The draft letter was an attachment in a DOJ response in Strzok’s wide-ranging federal lawsuit alleging violation of his right to privacy and wrongful termination. Strzok’s attorneys deposed Bowdich and are now trying to depose Trump and FBI Director Christopher Wray in a bid to show his firing was political. The DOJ attached the draft letter to rebut the idea that Strzok’s firing was for political reasons.

Bowdich has since left the bureau and is vice president of global security for Disney. Strzok, despite being humiliated by the exposure of his emails, extramarital affair, and repeated bungling of investigations, has written a book and frequently appears on hard-left cable news channel MSNBC to defend the FBI against accusations of political bias.

Strzok served as deputy assistant director of the bureau’s counterintelligence division, leading the investigation into phony Trump-Russia collusion claims and before that, the probe of Hillary Clinton’s illegal use of a personal email server to send and receive classified documents.

Strzok was first fired from Special Counsel Robert Mueller’s team and then from the bureau after the Department of Justice’s inspector general in 2017 turned up the damning emails exchanged between him and Page. In them, the pair expressed contempt for Trump and his supporters and Strzok hinted at plans to derail his campaign.

“In my 23 years in the FBI, I have not seen a more impactful series of missteps which called into question the entire organization and more thoroughly damaged the reputation of the organization,” wrote Bowdich. “In our role as FBI employees we sometimes make unpopular decisions, but the public should be able to examine our work and not have to question motives.”

The two-page letter ends with a blistering reference to Strzok’s failure as a public servant.

“As Deputy Assistant Director, you were expected to be a leader who was beyond reproach and set an example for not only our direct subordinates, but others throughout the organization who watched and observed your behaviors and actions,” Bowdich wrote. “You failed to do so repeatedly and put your own interests [above] the interests of the organization. Though it pains me to do so, it is for this reason that I am dismissing you from the rolls of the FBI.”

In addition to the texts ending Strzok’s career, they appear to have wrecked his personal life. In one exchange the DOJ revealed in response to Strzok’s wrongful termination suit, the pair discuss Strzok’s wife seeing their correspondence.

“My wife has my phone,” Strzok wrote.

“Your wife left me a VM,” Page replied. “Am I supposed to respond? She thinks we’re having an affair. Should I call and correct her understanding? Leave this to you to address?”

“I don’t know,” Strzok wrote. “I said we were close friends and nothing more. She knows I sent you flowers. I said you were having a tough week.” 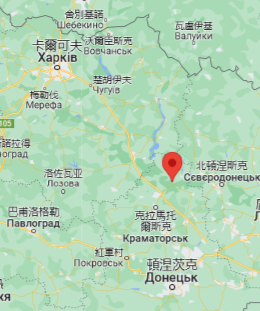 Russian troops and Donbass forces have withdrawn from their defensive positions in the town of Krasny Liman, the Russian Defense Ministry confirmed in a statement on Saturday.

The move came as Ukrainian forces mounted a large-scale offensive targeting the area.

Earlier, the head of the Donetsk People’s Republic (DPR), Denis Pushilin, called the situation in the settlement “alarming,” saying it had been “half-encircled” by Ukrainian troops.

“Due to the emerging threat of encirclement, the allied troops have withdrawn from the settlement of Krasny Liman and deployed to more advantageous positions,” the ministry said in a statement. The Ukrainian forces lost more than 200 soldiers as well as five tanks and five infantry fighting vehicles during the attack on Krasny Liman, the military added.

Despite the losses, the Ukrainian command sent in reserves and reached “considerable superiority in men and material” in the direction of the attack, the Russian ministry said.

A representative of the Ukrainian operational command ‘East’, Sergey Cherevaty, told the Ukrainian media that the Russian forces in Krasny Liman had been “encircled.” He also said that the Ukrainian troops had seized five settlements near Krasny Liman, including the town of Yampol, which is located to the southeast.

Pushilin earlier said that the DPR had lost full control of the towns of Yampol and Drobyshevo, while the Ukrainians were shelling the supply route between Krasny Liman and a major Russian logistics base in the town of Svatovo.

Krasny Liman, renamed Lyman by Ukraine in 2016, was seized by Russian and Donbass forces in late May.

The comments at Unz link to interesting pages such as:

Why I left the cult

Link to leftie site whining about people with different opinions

Yuval Noah Harari: “God Is Dead, It’s Just Taking a While To Get Rid of the Body”

PayPal to expand its speech restriction rules in November

The Gates Foundation is Researching How to Manipulate You Into Taking ‘Future’ COVID Vaccines.

US government plans to develop AI that can unmask anonymous writers

Anthony Fauci’s Net Worth Increased Over 70% to $12.7M Since The COVID Pandemic, Report Says.

‘We’ll Steal Your Soul’ – Biden’s Monkeypox Spox Has a Penchant for Pentagrams, Occultism, and Satanism.