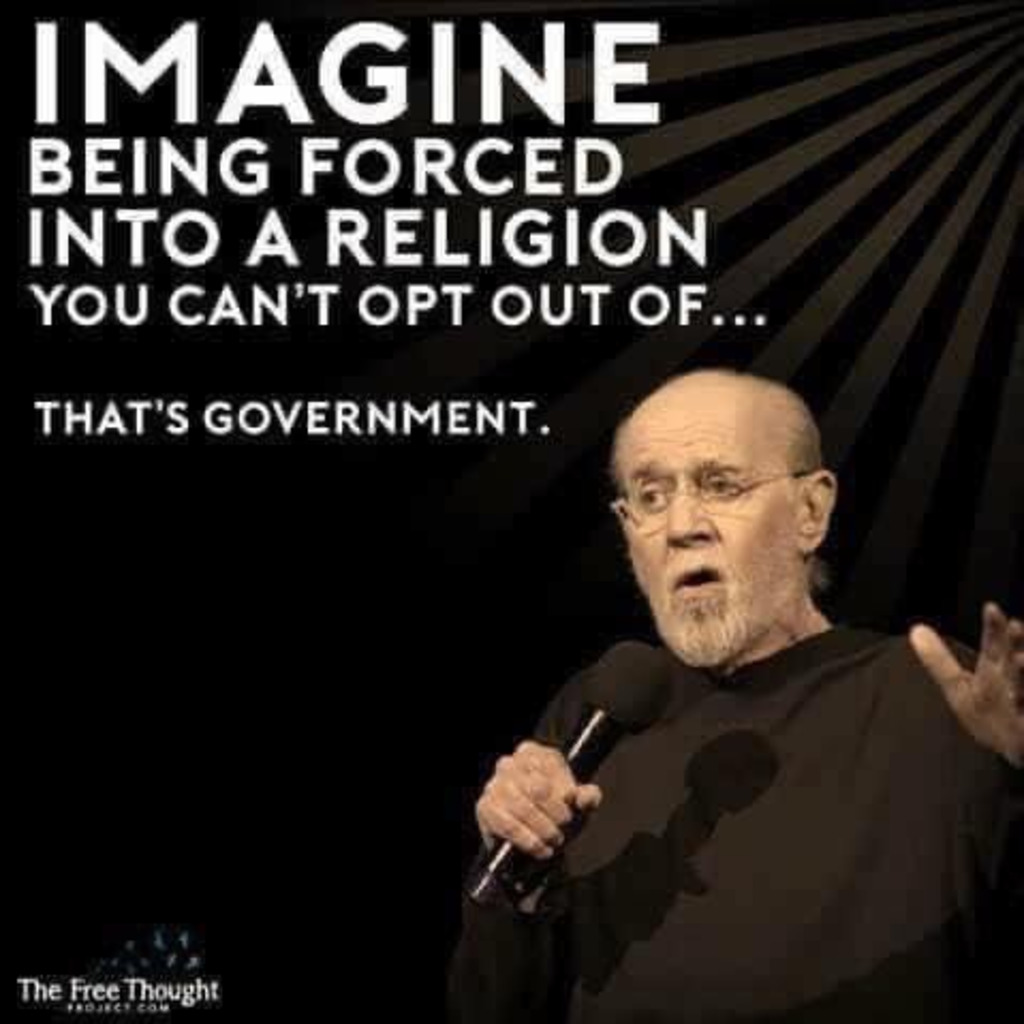 Note that the apostrophe indicates that multiple assassins have ownership of the same tweet. They SHOULD have used that apostrophe placement for the “Assassin’s Creed” games, but apparently only one assassin owns the creed in each of those games.

If you tweet about multiple people planning to assassinate you, that should really be an “assassination target’s tweet,” but I’m going to call it “assassins’ tweet” in the hopes that fans of the “Assassin’s Creed” games will decide to leave comments.

“They Are Going To Frame Me”: 29-Year-Old Stablecoin Innovator Found Dead After Tweeting About “CIA And Mossad Pedo Elite”
WEDNESDAY, NOV 02, 2022 – 12:50 AM
A prominent figure in cryptocurrencies who claimed his ex-girlfriend was a spy and thought he might be “suicided by the CIA” was found dead one day after tweeting about an alleged “sex trafficking entrapment blackmail ring out of Puerto Rico and caribbean islands.”

via Twitter
Nikolai Arcadie Muchgian, the 29-year-old founder of MakerDAO, Balancer Labs, and the decentralized Dai stablecoin, was found dead last Friday in San Juan, Puerto Rico. According to local officials he was ‘swept away by sea currents’ behind Ashford Hospital in Condado and drowned.

And while Trustnodes.com notes that Condado “is considered a dangerous beach with strong undercurrents,” Mushegian’s death comes days after he tweeted that “CIA and Mossad and pedo elite are running some kind of sex trafficking entrapment blackmail ring out of Puerto Rico and caribbean islands,” adding that “They are going to frame me with a laptop planted by my ex gf who was a spy. They will torture me to death.” We Need Covid Accountability, Not Amnesty
The same Democrats who pushed for imprisonment, fines and even removal of custody of children simply for being unvaccinated now want to make a peace offering. 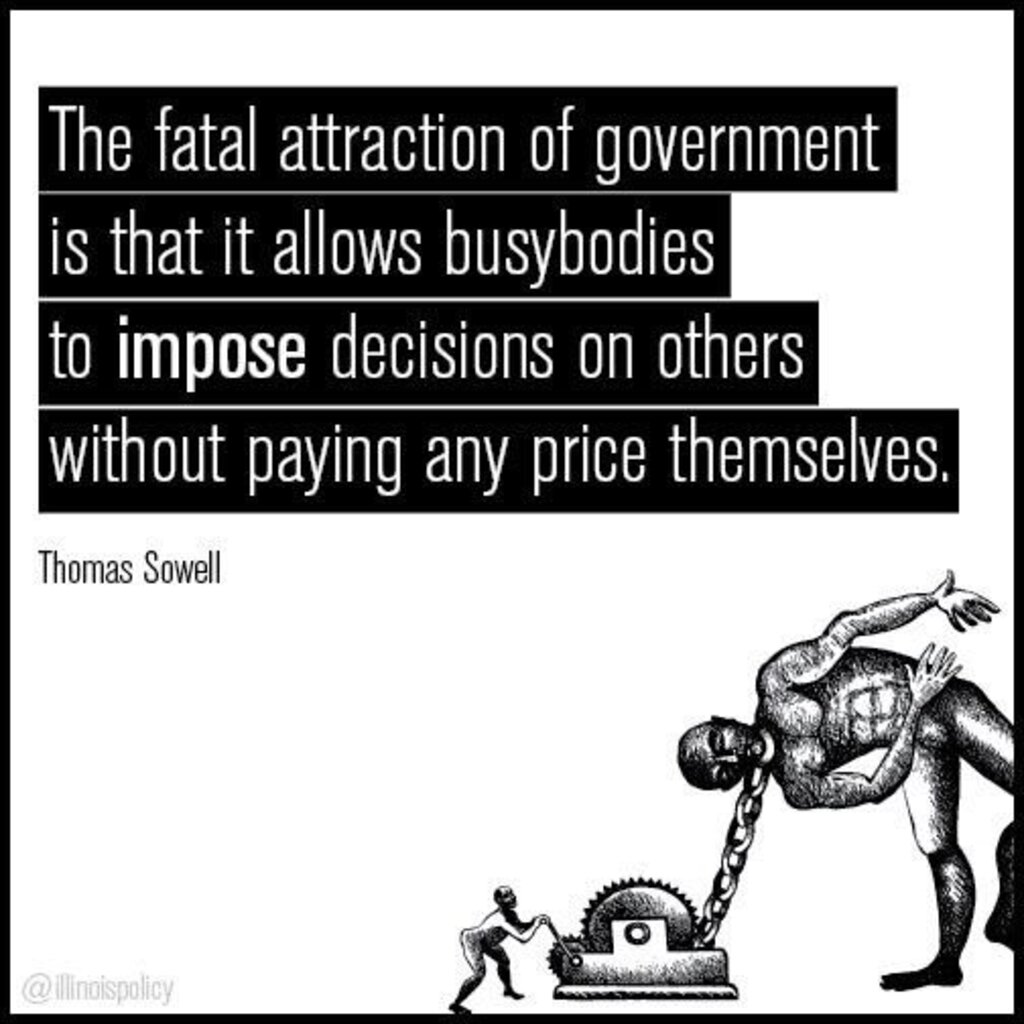 Communist China is behind a massive online disinformation campaign aimed at undermining the upcoming U.S. midterm elections, according to findings by a cybersecurity group.

China is using a network of social media accounts and altered news articles to “sow division both between the U.S. and its allies and within the U.S. political system itself,” according to a threat assessment by Mandiant, a cybersecurity and intelligence organization that works with governments and the public sector. China’s latest efforts to undermine the American democratic process come amid parallel attempts by Russia and Iran to interfere with the upcoming elections.

The CCP influence operation, dubbed Dragonbridge, is attracting concern in the cybersecurity sector for its “aggressive attempts to discredit the U.S. democratic process, including attempts to discourage Americans from voting in the 2022 U.S. midterm elections,” according to Mandiant’s research. The organization assesses “with high confidence” that the online campaign is “operating in support of the political interests of the People’s Republic of China.”

Efforts by foreign actors to meddle in the upcoming elections have fueled concerns among federal authorities, including the FBI, which recently warned that an Iranian government-backed hacking collective is working to target U.S. entities. Russia also “is working to amplify doubts about the integrity of U.S. elections” as voters head to the polls next week, according to the Associated Press. USA’s DHS retains all the functionality of its former Disinformation Governance Board and wants to expand its control over speech.

Key Takeaways
Though DHS shuttered its controversial Disinformation Governance Board, a strategic document reveals the underlying work is ongoing.
DHS plans to target inaccurate information on “the origins of the COVID-19 pandemic and the efficacy of COVID-19 vaccines, racial justice, U.S. withdrawal from Afghanistan, and the nature of U.S. support to Ukraine.”
Facebook created a special portal for DHS and government partners to report disinformation directly. In a cabin in Whitefish, Montana, two ex-spies tell us an outlandish story: Right here in this tiny town, a billionaire philanthropist is allegedly running a sex-trafficking operation. The spies have filed a lawsuit alleging he’s using his private jet to transport women here and have sex with them. One of the spies says the billionaire slept with one of his own daughter’s friends. And he says he knows this because he used to be the billionaire’s right-hand man and best bro friend. He claims to know a shocking amount about this billionaire’s affairs, personal and professional. Authored by Lance Roberts via The Epoch Times,

There was a time when a large portion of Americans belonged to the “middle class.” It meant you could afford a decent living standard, such as owning a house and a car and had savings in the bank. When “baby boomers” reminisce about the “good ole days,” they are referring to when being middle-class was normal.
However, the American middle class has continued to contract over the past five decades. According to Pew Research, the share of adults who live in middle-class households fell from 61 percent in 1971 to 50 percent in 2021.

The shrinking of the middle class is accompanied by an increase in the share of adults in the upper-income tier, which increased from 14 percent in 1971 to 21 percent in 2021. At the same time, there was an increase in the share who are in the lower-income tier, from 25 percent to 29 percent. These changes have occurred gradually, as the share of adults in the middle class decreased in each decade from 1971 to 2011, but then held steady through 2021.

Workers in Phoenix experience higher rates of inflation than the rest of the country. Healthcare workers, in particular, are experiencing the pinch.

HUGE WIN for Privacy! Two Tennessee Property Owners WIN Court Battle After Finding US Fish And Wildlife & TWRA Accessed Their Property And Spied On Them [VIDEO]

Did It Only Take Carlson 47 Seconds to Destroy the Paul Pelosi Narrative?: ‘Who Exactly Is David DePape?’

The billboards are watching you back

Recycle THIS! Greenpeace admits plastic should just be thrown away

Akron Biased Journal – How Lies, Gaslighting, and Victim Blaming is Okay if The Target is White

Why Didn’t Russia Do This Sooner?

After Mobilisation, Do Russians Still Support the War?

The Early Estimates of the Fatality Rate Were Very Wrong

Kanye: My Lawyer Told Me I’ll Lose Custody of My Kids If I Keep Up The ‘Anti-Semitic Rhetoric’

Gateway Pundit links usually get embedded as huge blocks, so they get put at the bottom of the post unless they are highly relevant to a more important story: